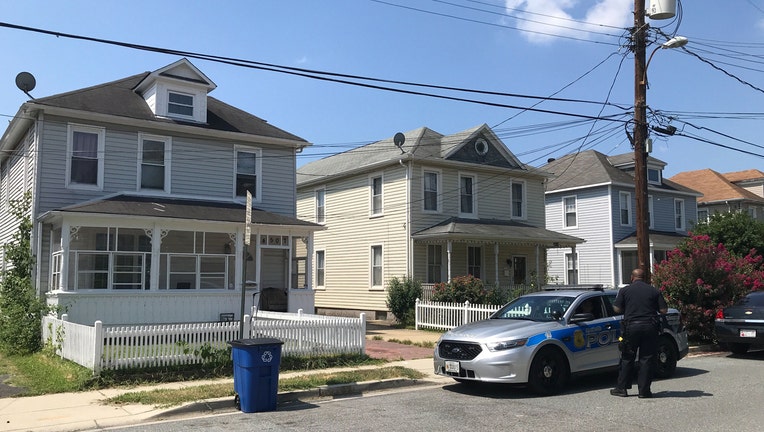 Police responded to the scene around 3:37 a.m. after a shooting was reported.

When they arrived, investigators found a man suffering from gunshot wounds to his upper body.

The victim was taken to a local hospital, where he died.

Police have not released any information regarding a possible suspect or suspects.

Investigators do not believe the crime was random. 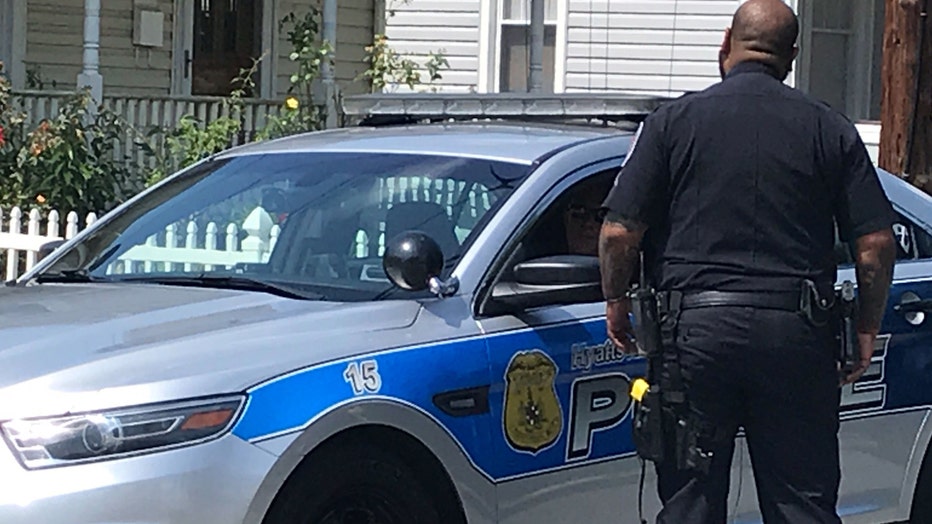