Today, a grand jury in Prince George's County indicted an officer in the sexual abuse of a minor.

Prosecutors say that all four charges against 35-year-old officer Tristan Thigpen are related to one incident involving a victim who was at that time a member of his household.

READ MORE: PGCPS board member in trouble for ethics violation

- Sex abuse of a minor 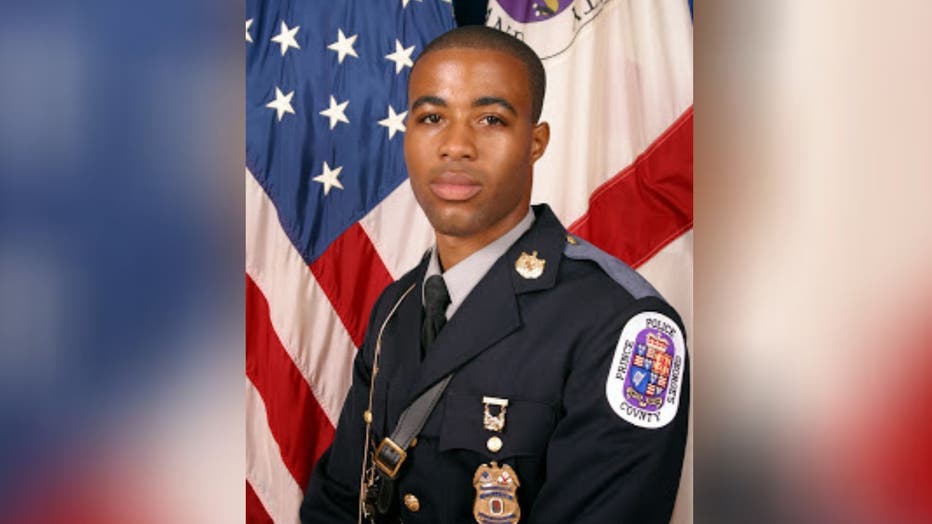 The authorities in Prince George's County began investigating when they responded to a complaint in July 2020.

The incident itself reportedly occurred in April 2020 in Clinton.

Thigpen was taken into custody shortly after an afternoon news conference.

When the incident occurred, police say Thigpen had already been suspended on an unrelated matter.

Prince George's County police suspended Thigpen in August of 2018 following an arrest in Nevada for driving while under the influence.

The prosecutor’s office declined to go into specifics regarding the incident, but State’s Attorney Aisha Braveboy indicated that when such a case involves an officer, “it’s very grievous.”

"These cases are very serious. Any case involving sex abuse of a child, is serious. When the allegations are made against an officer, it’s particularly egregious. It’s very concerning to our office," Braveboy said.

Interim Police Chief Hector Velez addressed the indictment in a statement from the department:

“The fact the allegations against this officer involve a child make them all the more troubling. The officer had already been on suspension when our department was made aware of this allegation. We immediately opened an investigation and brought this case to the State’s Attorney’s Office for possible prosecution."

If he's convicted of all four charges, Thigpen could face 35 years in prison.

Thigpen joined the department in 2006 and was assigned to the Bureau of Patrol prior to his 2018 suspension.

Anyone with relevant information on Thigpen is asked to call the Internal Affairs Division at 301-352-1200.