UPPER MARLBORO, Md. (FOX 5 DC) - A Prince George's County 19-year-old has been indicted on charges including involuntary manslaughter for the death of his girlfriend.

Police arrested Jamal Speaks earlier this month in connection with the shooting death of Saniya Floyd at a home in Fort Washington on April 7.

Investigators were initially told by witnesses at the scene that Floyd had accidentally shot herself.

An autopsy later revealed that Floyd's wound "could not have been self-inflicted."

A medical examiner ruled her death a homicide.

Speaks was indicted on charges including involuntary manslaughter, obstruction of justice, and use of a firearm in a felony.

If he's convicted, Speaks could face up to 38 years in prison. 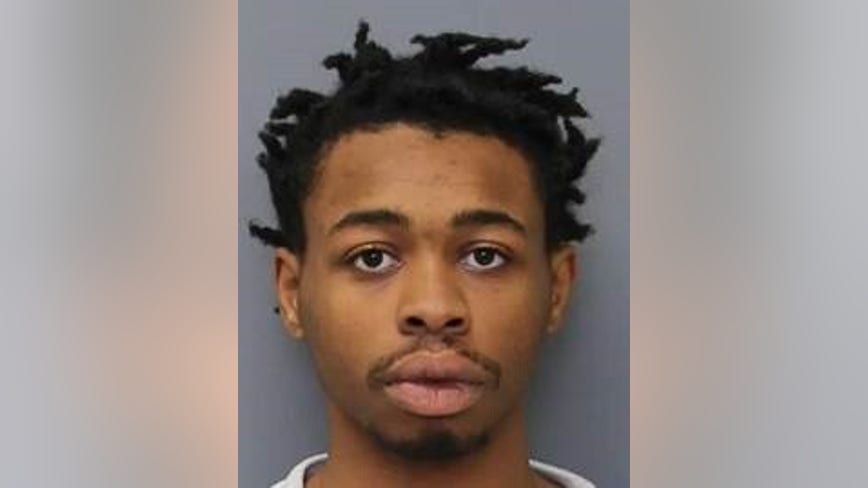