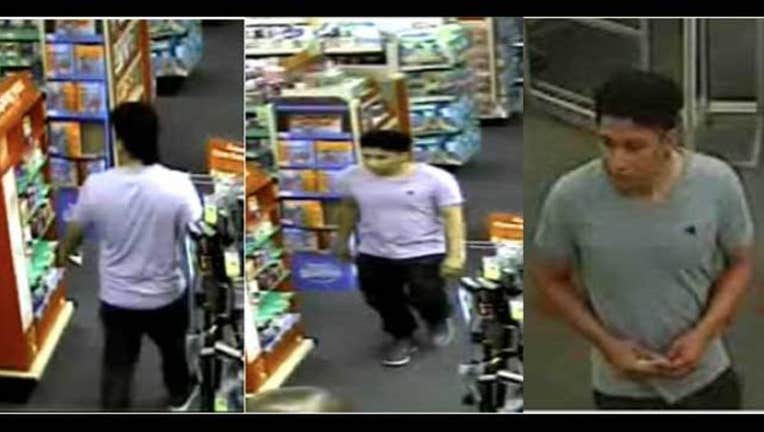 Prince George's County police are looking for a person of interest in connection to a sexual assault of a six-year-old girl in Riverdale.

Investigators say the victim was inappropriately touched inside the store. The child's parent was in the store, but was not with the victim at the time.

NOTE: An earlier version of this story showed a photo of another person of interest that was released by Prince George's County police. However, police say after further investigation, the man is not connected to the assault and is not a suspect.