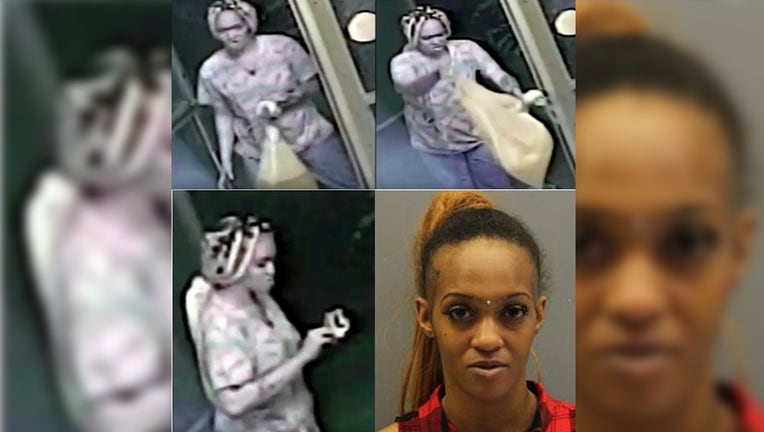 According to police, at 10:10 p.m. on Monday, June 17, DC Fire and EMS and officers responded to an apartment building in the 3900 block of Pennsylvania Avenue in Southeast where a fire had been intentionally set.

One of the suspects has been identified as Laketia Hazelwood, 31. Police describe her as a black female who is between 5'6" and 5'8" tall with a medium complexion and brown eyes.

Hazelwood is wanted for arson.