Police are searching for a man in connection with a suspicious incident where he allegedly approached an elementary school student and harassed her as she was walking to her bus stop.

MANASSAS PARK, Va. - Police are searching for a suspect in connection with what they are calling a "suspicious event" involving an elementary school student in Manassas Park, Virginia.

Manassas Park Police say around 9:30 a.m. on Friday officers responded to Manassas Park Elementary School after a student reported she was followed and harassed by a man as she was walking to the bus stop prior to arriving at school.

The student said the incident happened around 7:30 a.m. near Manassas Drive and Cabbel Drive.

According to police, the man approached the girl from behind and kept asking for her name and age. The girl reported that, at one point during the incident, the man tried to block her from walking along the sidewalk.

The girl was able to quickly get away from the man and ran to a neighbors house for help. The man then fled the scene.

Police released these photos of the man: 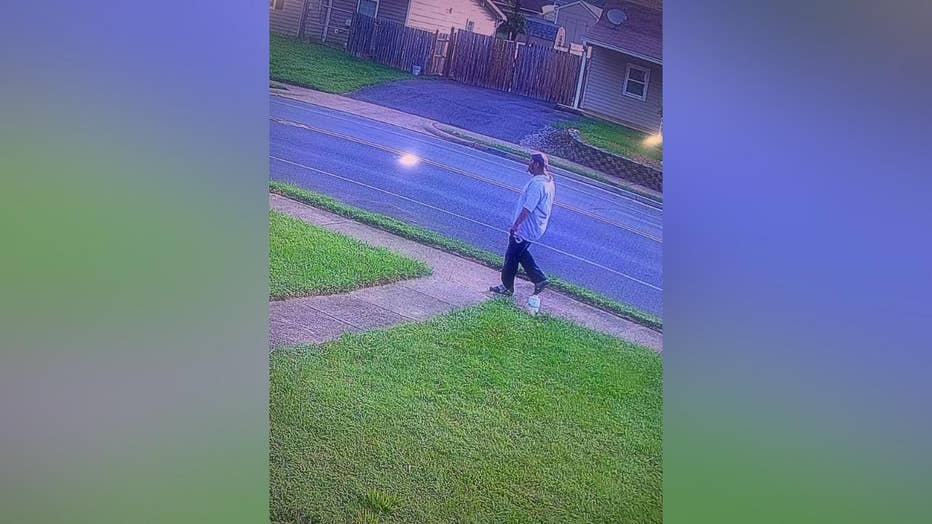 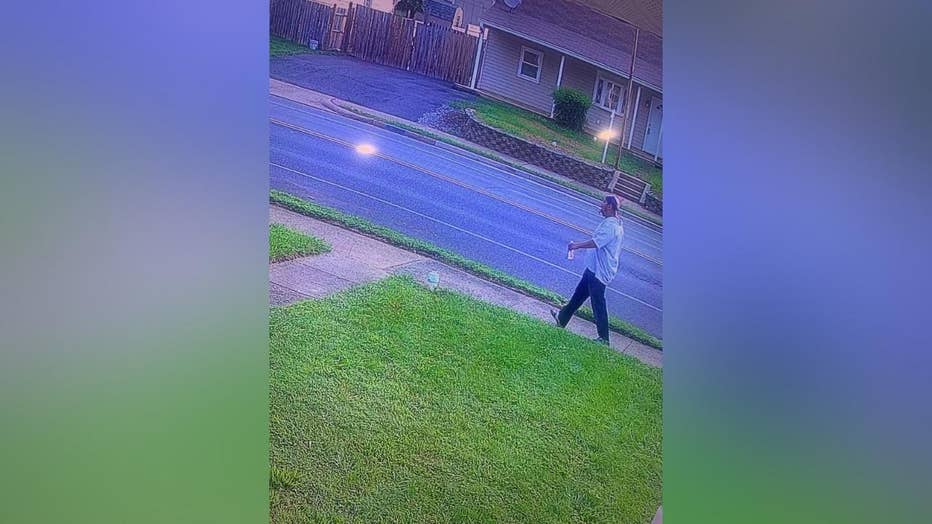 The suspect is described as a Hispanic male, approximately 30 years old, wearing a red bandana, grey sweatshirt, jeans, and flip-flops.

Anyone with information on the incident is urged to call Manassas Park Police at 703-361-1136.