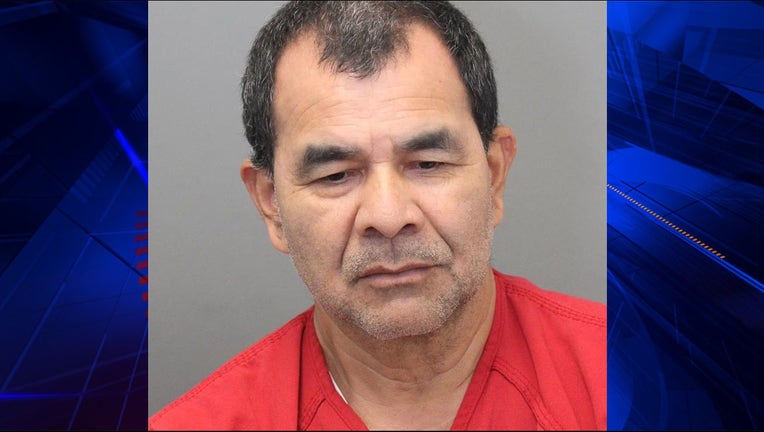 STERLING, Va. - A Virginia man is facing charges after police say he sexually assaulted a child at an in-home daycare. The incident allegedly happened in Sterling at a daycare located on Carousel Court.

The unlicensed daycare has been in operation in the home since October 2000. Rodriguez has lived at the home for the last 15-years but does not work with the children.

Detectives with the Loudoun County Sheriff's Office are working to determine if there are additional victims.