HANOVER, Md. - Authorities have released a photo of the man they say discharged a gun over the weekend inside the Arundel Mills Mall food court in Anne Arundel County.

The situation was reported inside the mall Saturday. According to police, a preliminary review of video revealed that a man accidentally shot a gun inside the mall's food court. The mall resumed normal operations Sunday. 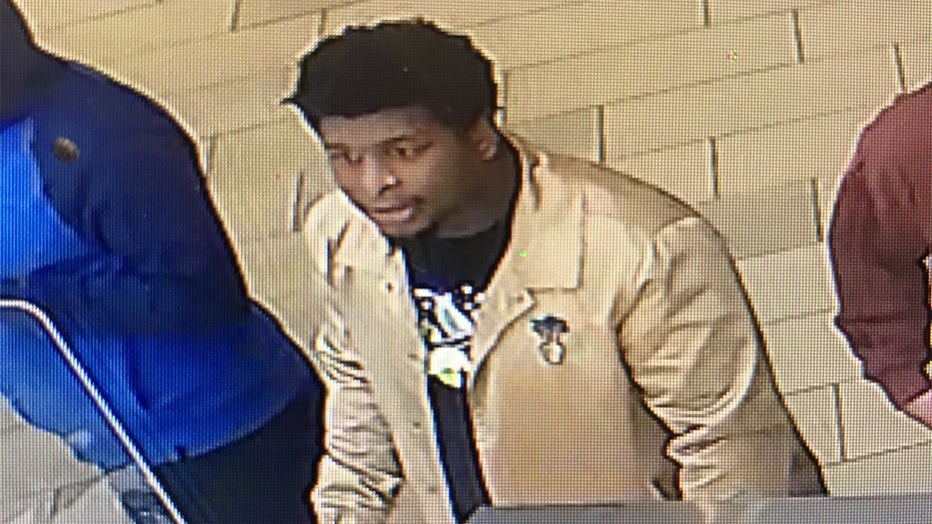 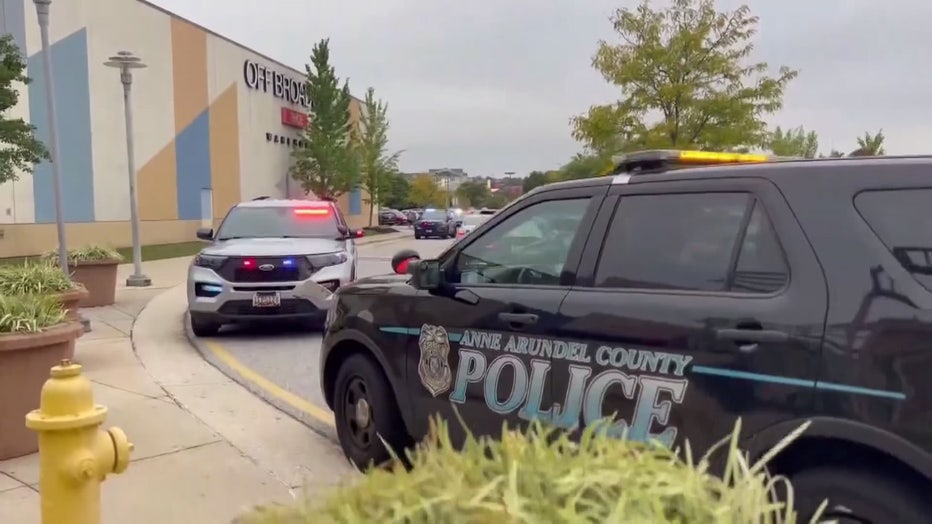 No one was injured by the accidental discharge, but police say some people were hurt as they were leaving the area.

"I talked to the police commander who was in charge who described a situation of chaos and terror," said Anne Arundel County Executive Steuart Pittman.

In an interview with FOX 5's Lindsay Watts, Pittman says he believes we'll see more of these incidents going forward. It used to be more difficult to get wear-and-carry gun permits in Maryland with applicants first having to give police a good and substantial reason, Watts says. But this summer the Supreme Court struck down what's known as the ‘proper cause standard.'

"We were told by the Supreme Court that our concealed carry laws were no longer constitutional and had a 700% increase in applications for them in one month," Pittman said. "I had talked to our police officers about this and there's great concern about more people carrying these weapons in public places." 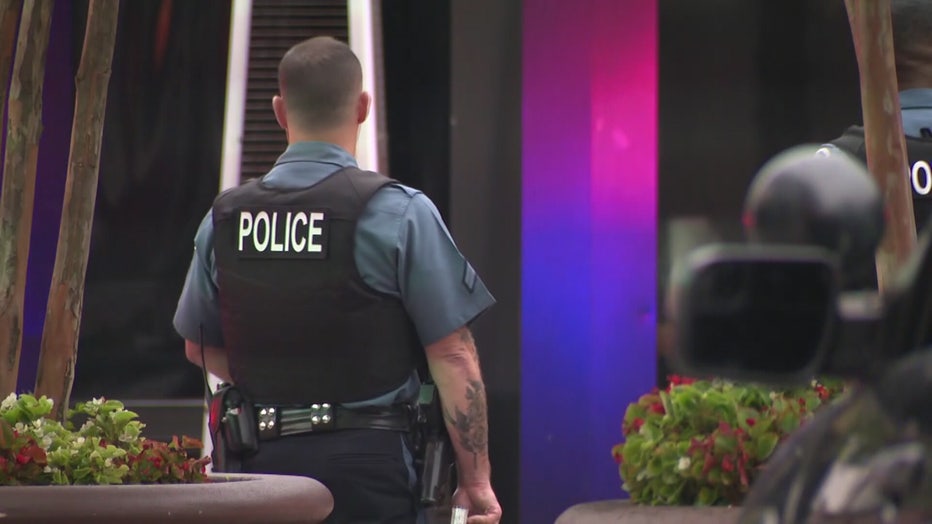 It's very frustrating that we in the state of Maryland are being told that we can't enforce - we can't pass our own reasonable laws to limit where people carry their firearms," Pittman said. Police say it's possible the person whose gun went off could face minor - or even no charges - if they were properly permitted, Watts says.

Watts says investigators have surveillance images of the person they believe is responsible, but are not releasing them and are giving the person more time to come forward. 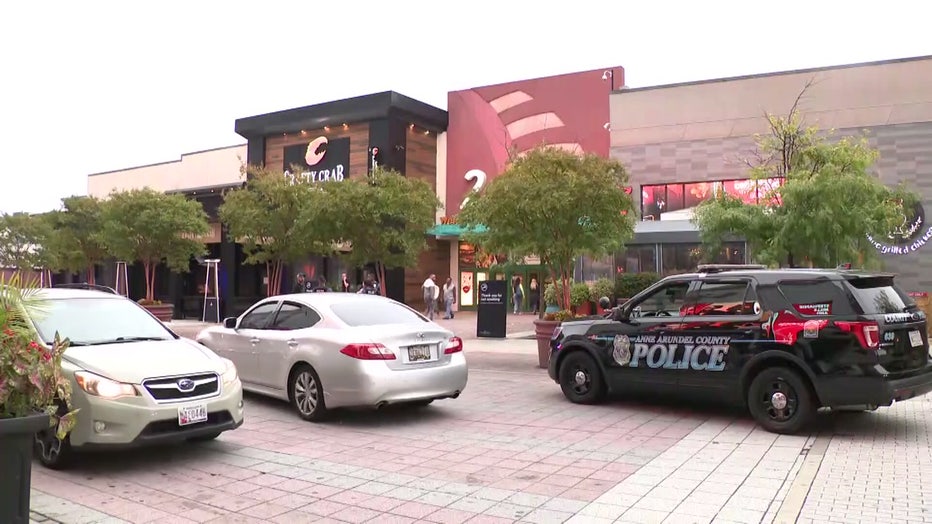