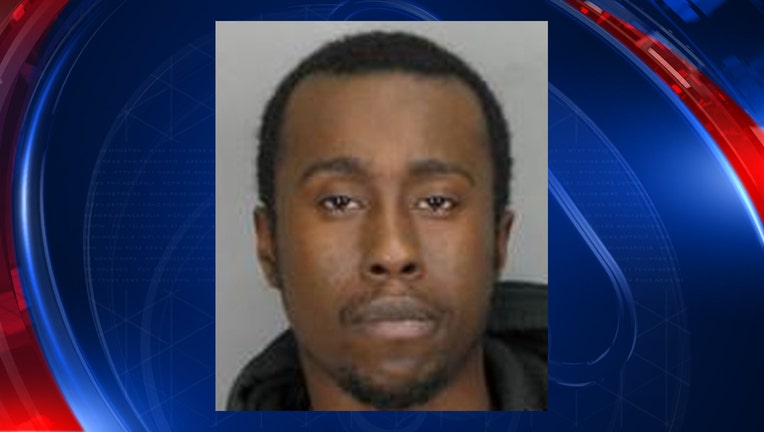 ALEXANDRIA, Va. - A man is facing charges after police say he tried to set his child's mother on fire.

The incident happened Tuesday morning in the 2600 block of Arlington Drive in the Mount Vernon area.

Police say the woman drove to the home of 26-year-old Lamar Thomas to drop off their 1-year-old child. When she arrived, Thomas allegedly got into the vehicle, poured a flammable liquid on her, and tried to set the liquid on fire.

The woman ran from the car while the child remained inside. Thomas fled and was later arrested in his home. He faces charges of attempted malicious wounding and contributing to the delinquency of a minor.

Both the woman and the child were uninjured.