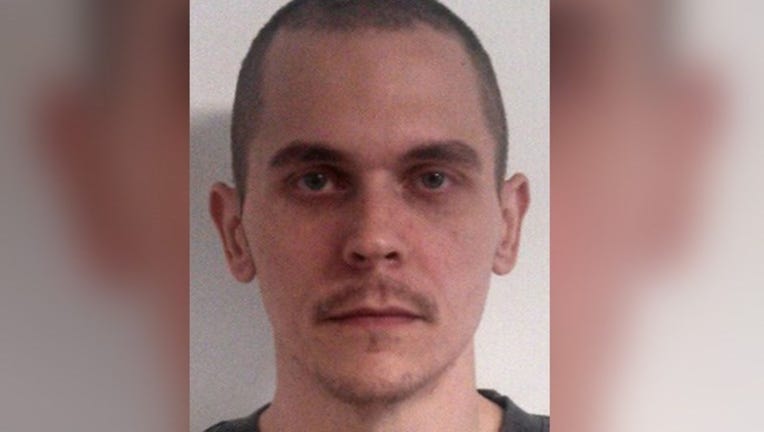 Police arrested a man suspected of exposing himself to an 11-year-old girl.

29-year-old Richard Hockaday faces indecent exposure charges after police say he approached the girl while she was standing near a school bus stop along Courthouse Road near Clover Green Drive on March 25th.

Officers say he attempted to talk to the girl but when she refused, he pulled down his pants, exposed his genitals to the child, and made a profane statement.

The girl then ran home and told her parents.

Hockaday, who is a registered sex offender with prior charges, was arrested last week and held without bond.