WASHINGTON - Authorities have made an arrest in connection with the shooting that took place last week inside D.C’s 3rd Street Tunnel.

Officials say 21-year-old Daquan Brooks, of no fixed address, was arrested and faces charges. The shooting happened on Tuesday, July 30 when police say a man, who was driving an SUV, was shot at around 3:30 p.m. after a rear-end crash escalated into an argument. The person shot was hospitalized with serious injuries. 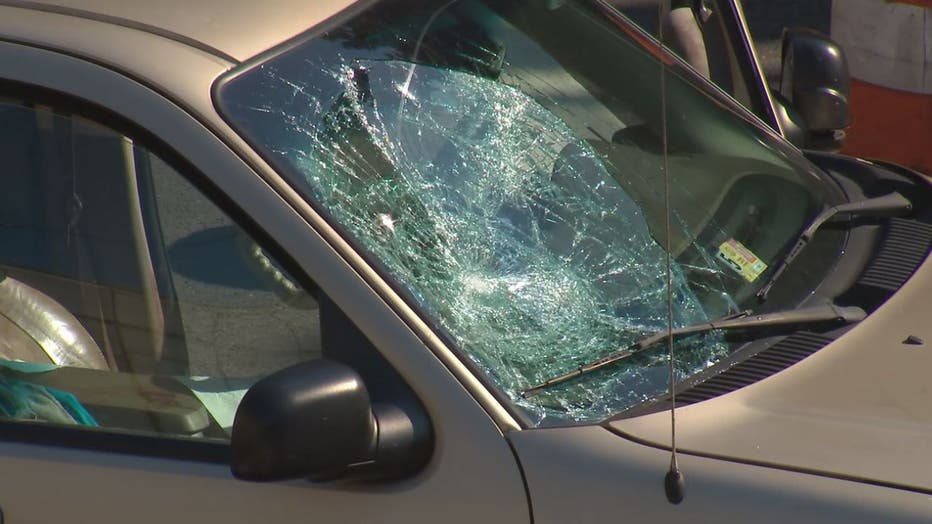 The tunnel was closed for several hours following the shooting. Brooks faces several charges including assault with intent to kill. 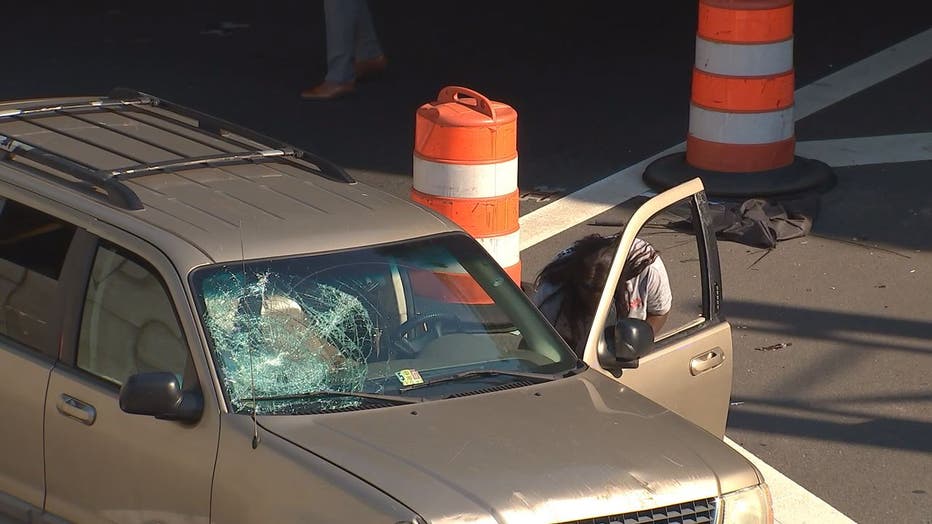