WASHINGTON - One woman was killed, another seriously injured in an August hit and run in Northeast. Now police are asking for help to identify the suspects.

Diane Beckett said she was with her friend Sherron Pressley when they were leaving a store, crossing Kenilworth Avenue at Eastern Avenue in Northeast at around 3:45 p.m.on August 30.

The two were walking through a crosswalk when a driver ran a red light and struck the two of them. Beckett says the car ran the red light, briefly stopped, backed up and then continued south on Kenilworth Avenue.

Beckett was reportedly hit on the back portion of the car, and flew up into the air.

DC police have now released photos of two men they would like to question. Beckett says she hopes police can catch the people who did it.

"The guys need to be caught," said Beckett.

"You don't run people over, you don't do that," said her son.

"This world is too wicked," he said.

Investigators would like to question the two men seen in the photos. The pictures appear to have come from cameras inside the Metro subway system.

Pressley died from her injuries and Beckett was seriously hurt. She still wears a neck brace and gets around with a walker.

"Her forehead broke her fall and jammed her neck, broke her spine," said her son. She said she still has injuries to her knee, and had burns and lacerations from the impact. 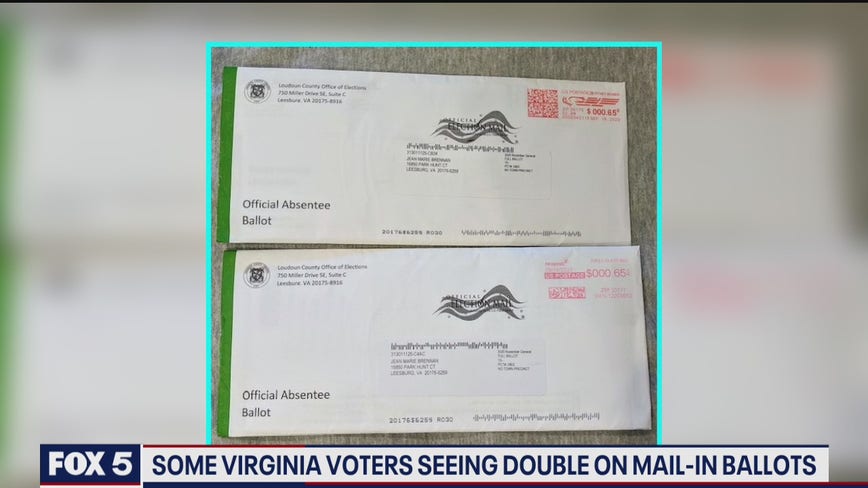