The crash happened on Central Avenue at Watkins Park Drive in Kettering at around 9:30 p.m, police say.

A preliminary investigation reveals a Nissan Maxima, which was driven by 22-year-old Antanaisa Colvin, of North Carolina, was attempting to make a left turn from westbound Central Ave. when the car collided with the motorcycle that was traveling eastbound on Central Ave.

Police say charges against Colvin are pending during the investigation. Alcohol is not believed to be a factor in the crash at this time. 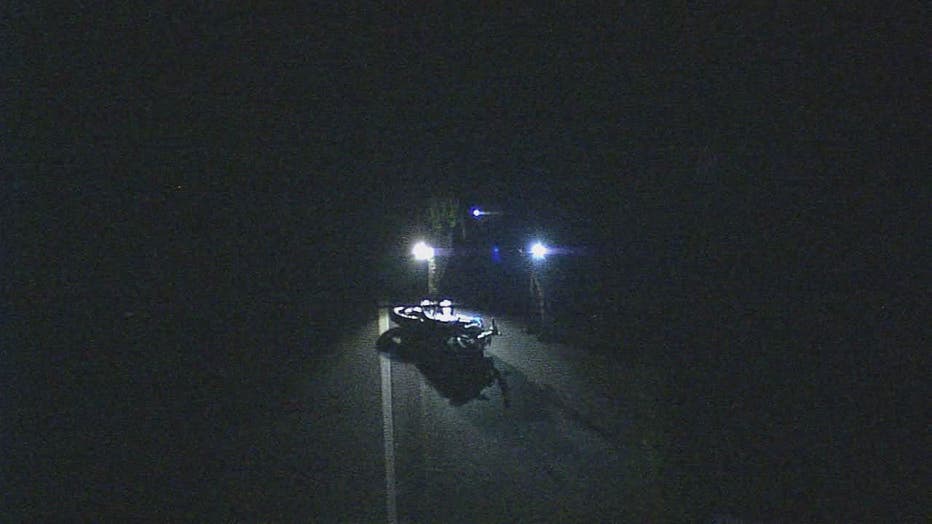 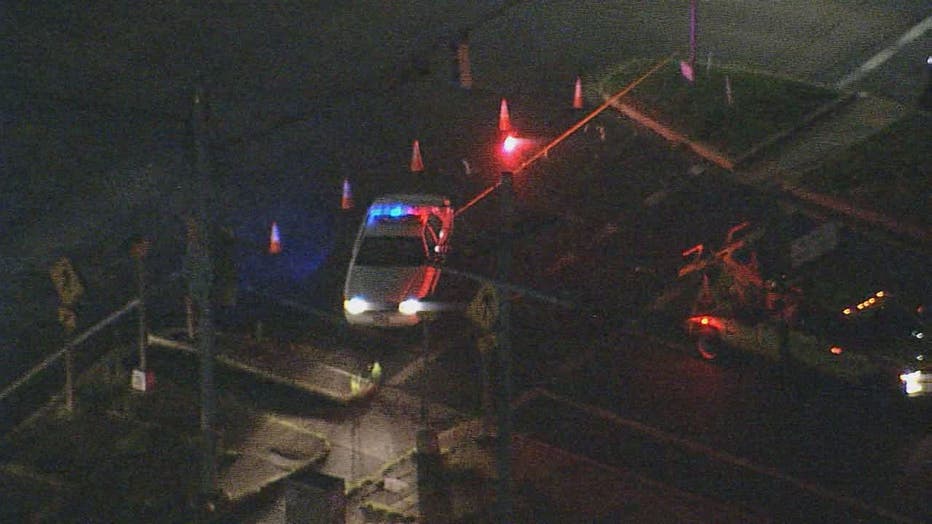 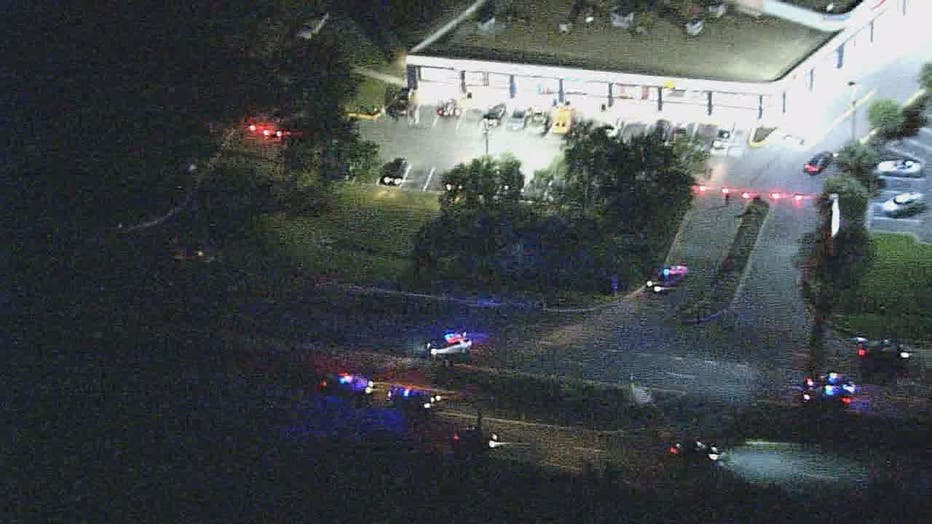