SUITLAND, Md. - Police in Prince George's County have identified a woman who was struck and killed on Silver Hill Road in Suitland on Tuesday.

Police believe 71-year-old Blanche Jones of Bock Road in Oxon Hill was using a crosswalk when she was hit by the vehicle near Brooks Drive around 1 p.m.

They are still trying to determine who had the right of way.

The driver - who was not injured - remained at the scene. 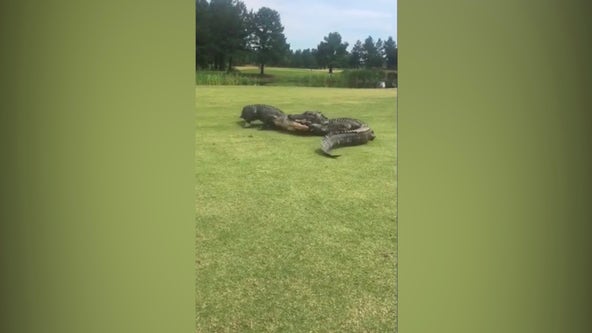