Officials say the accident happened around 9 p.m. on MD 8 in Centreville.

State Police said two victims were flown to shock trauma and seven others were taken to the hospital for treatment. 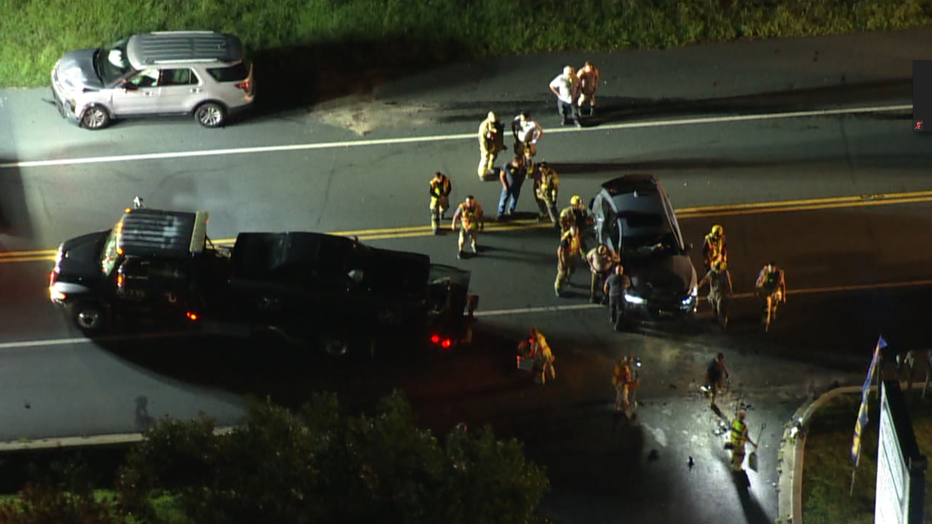 No additional information has been released at this time. Check back with FOX 5 for updates.