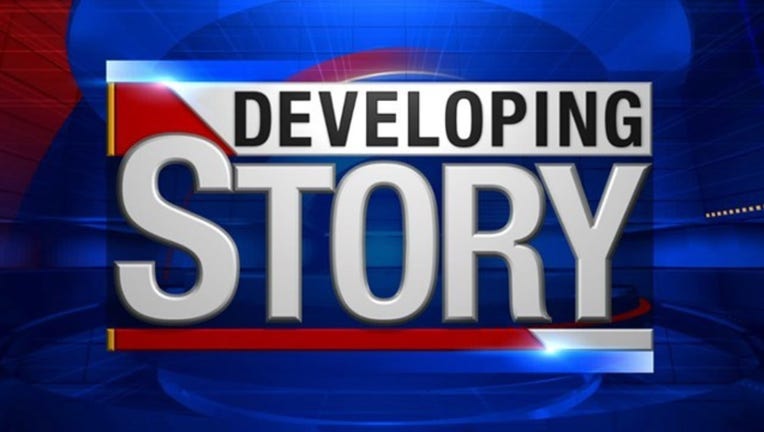 BALTIMORE (AP) -- Officials say three football players have been stabbed in a fight outside a dining hall on the Morgan State University campus.

Coleman says one of the players was slashed across the chest, another was cut in the cheek and the other in the arm. They were taken to a hospital. A suspect was taken into custody.

It's not immediately clear what started the fight.

This is the third instance of violence on the Baltimore campus in less than a week. On Friday, a male student was stabbed with scissors by his roommate after an argument over the cleanliness of their dorm room.