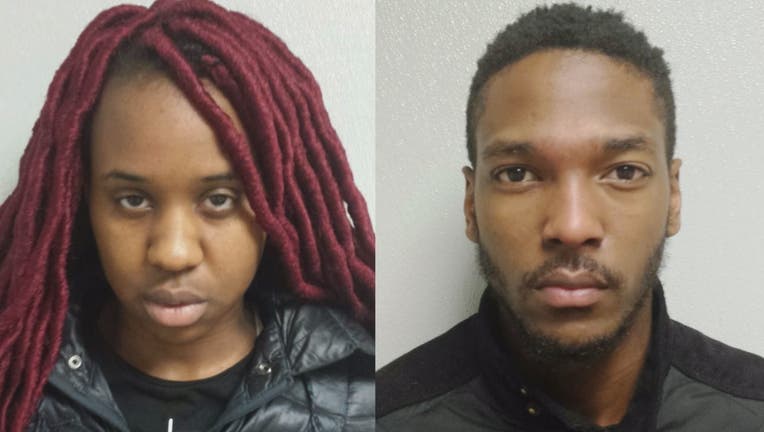 ACCOKEEK, Md. - Authorities say that two suspects were arrested for the deadly shooting of a man in Accokeek on Monday.

The incident happened on February 13, 28-year-old Timothy Sherod of Lavall Court in Glenarden was found shot to death in the front seat of his parked car in the 3300 block of St Marys View Road.

Donvain Hodges, 24, and Cessna Blow, 19, were charged for the murder of Sherod.

Hodges and Blow are charged with first and second-degree murder and other related charges. A preliminary investigation revealed that a dispute over money led to the fatal shooting.