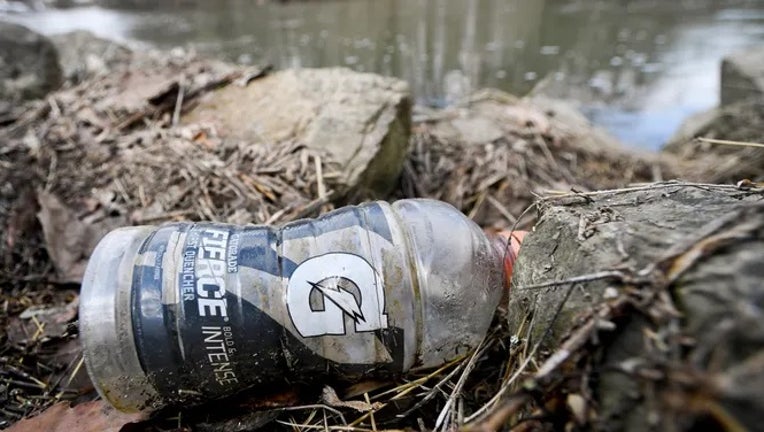 A plastic bottle that never made it to a trash can or recycle bin creek side. ( Ben Hasty/MediaNews Group/Reading Eagle via Getty Images / Getty Images)

Plastic water bottles, plastic forks, plastic bags and polystyrene food containers will soon be just a memory at national parks. The Secretary of the Interior, Deb Haaland recently issued an order to ban the procurement, sale and distribution of single-use plastic products and packaging on public land by 2023. 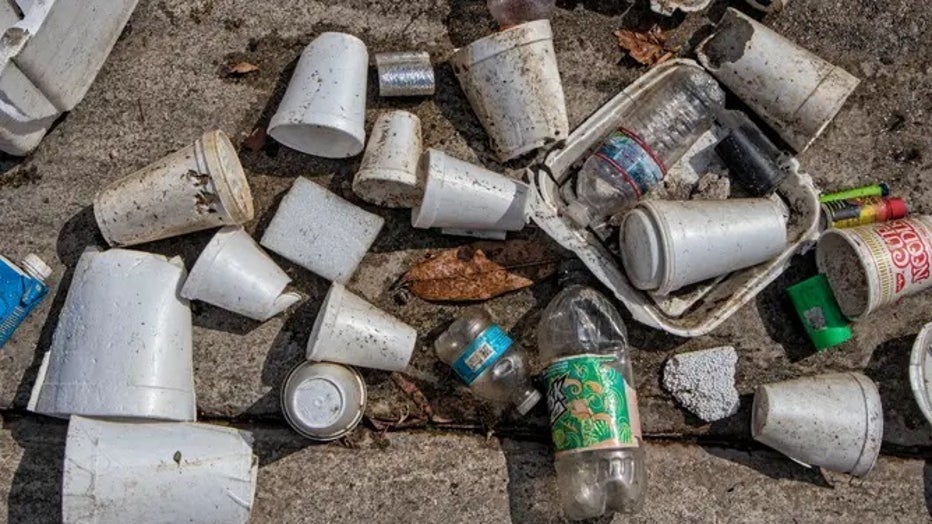 Single-use plastic and Styrofoam containers will no longer be sold at national parks.(Citizen of the Planet/UIG via Getty Images)

The Interior Department manages 420 acres of federal land, 2.5 billion acres of the outer continental shelf (submerged lands lying seaward of state coastal waters), including the 80 million acres in all 423 national parks and 95 million acres of land making up the 567 national wildlife refuges and 38 wetland management districts.

7 FACTS ABOUT US NATIONAL PARKS

And the reason for the ban? More than 300 million visitors generate almost 70 million tons of trash in national parks alone, according to the National Park Service. Plastic accounts for 12.2% of all manufactured solid waste, per a 2018 EPA study. That would mean that national parks collect around 8.54 million tons of plastic every year. 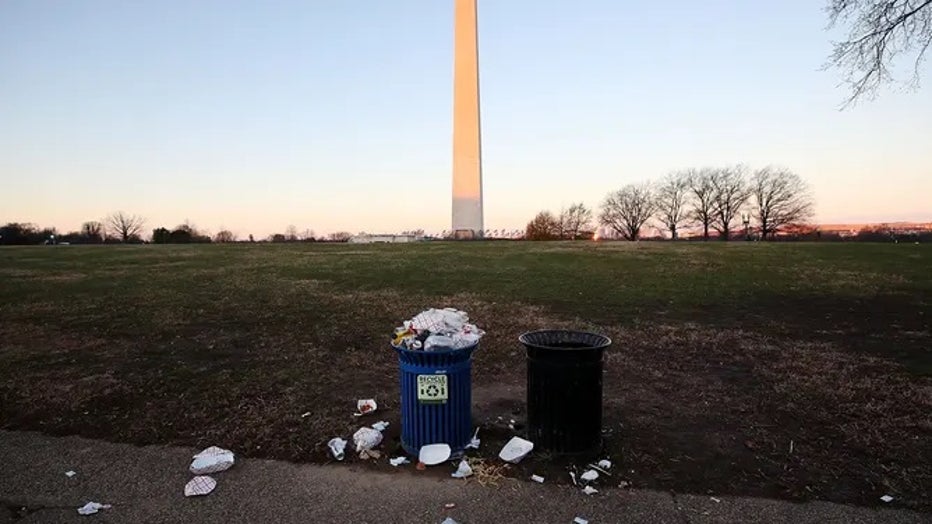 Under 9% of that plastic ends up recycled, states the EPA study. The rest lies in landfills or were incinerated. Plastic accounted for 18.5% of all garbage in landfills and 16.3% of all incinerated trash nationwide.

HOW TEXTILE RECYCLING IS GIVING A RIPPED SHIRT A NEW LIFE

Up to 32% of plastics produced globally don’t even make it into garbage cans or recycle bins. Those plastics end up in the ocean or on land, discovered a 2015 study from the University of Georgia.  The Interior Department decided to take action. 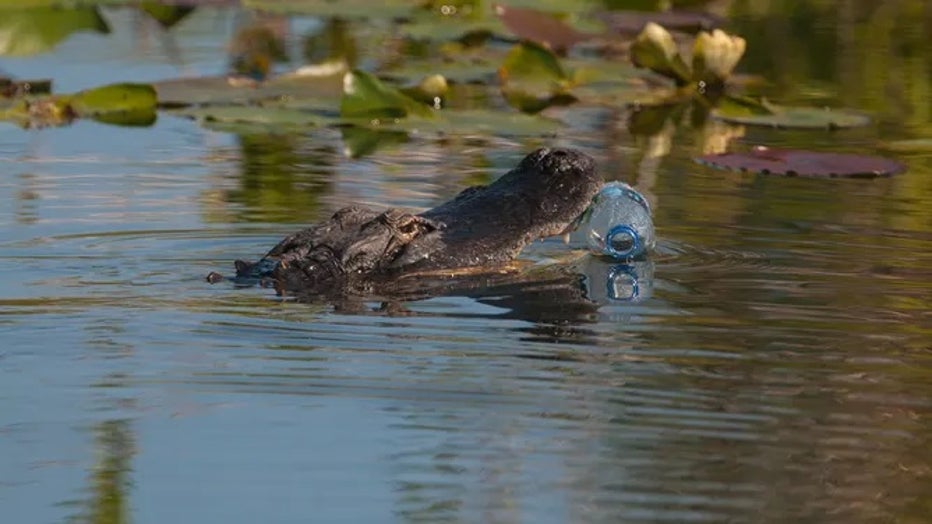 An alligator goes for a discarded plastic bottle in the Everglades. (David Tipling/Universal Images Group via Getty Images / Getty Images)

"As the steward of the nation’s public lands, including national parks and national wildlife refuges, and as the agency responsible for the conservation and management of fish, wildlife, plants and their habitats, we are uniquely positioned to do better for our Earth," said Haaland in a statement. "The Interior Department has an obligation to play a leading role in reducing the impact of plastic waste on our ecosystems and our climate."

The order begins a phase-out. The ocean conservation group Oceana helped push for the change in policy. The nonprofit commissioned a poll that showed 82% of American voters are in favor of stopping the sale and distribution of single-use plastics at national parks. Oceana sent findings in a letter to Haaland in January. 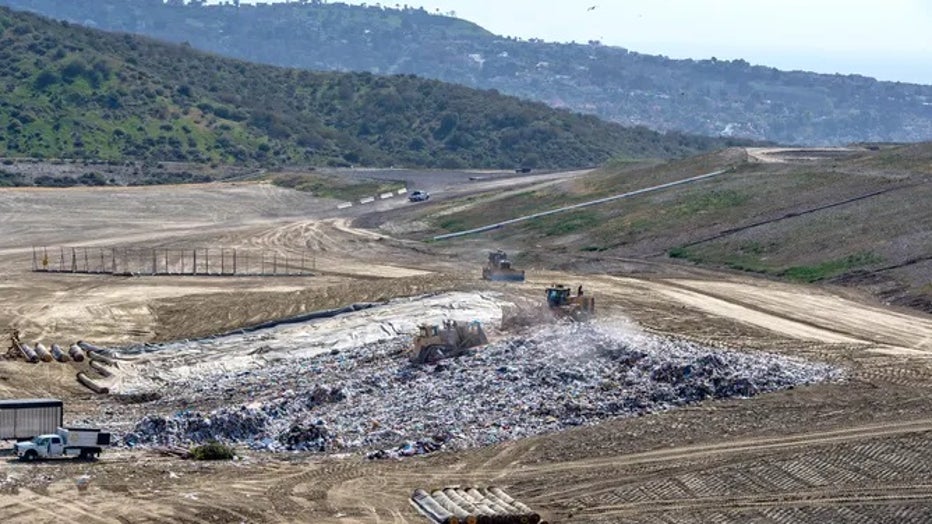 NEW JERSEY IS LATEST STATE TO MOVE BEYOND PLASTIC

Not every state is on board. Fourteen states including Florida and Texas passed laws preventing local officials from placing bans on plastic bags, according to the Institute for Energy Research.

Microplastics are pieces of plastic that measure less than 5 millimeters and these tiny particles are finding their way into our drinking water, food, and even our blood.

The Interior Department reports that about 14 million tons of plastic each year across the world end up in the ocean. Plastic accounts for 80% of all marine debris. Plastic degrades into microplastics. A 2018 study by the Berlin Institute of Biology scientist shows that terrestrial environments can be four to 23 times more polluted by microplastics than marine environments.