TAKOMA PARK, Md. - The Pentagon has released a photo of a police officer who is accused of killing two men he believed were breaking into cars in a Takoma Park parking lot. 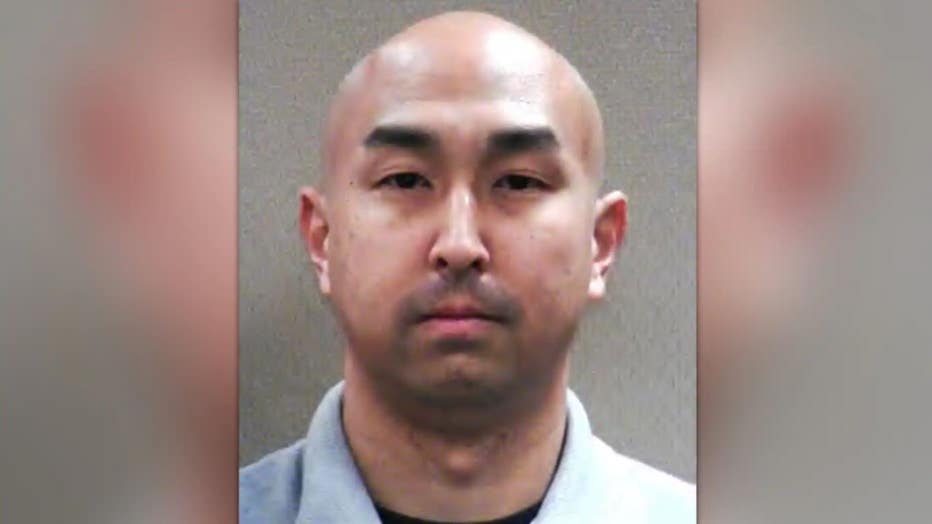 He was also charged with the attempted murder of a third man, 36-year-old Michael Thomas.

Officials provide an update after a bond review for David Hall Dixon, the off-duty Pentagon police officer who faces murder charges after authorities say he shot and killed two people he thought were breaking into a car last week in Takoma Park.

He remains in custody without bond, and could face 180 years in prison if he’s convicted.

Another incident occurred in D.C. last July. According to a police report, Dixon was in traffic when someone approached his car and threatened him with a hatchet.

The report says Dixon then pulled out his service weapon, and the other person retreated.

The Pentagon says it was aware of Dixon's two previous incidents prior to this week's fatal double shooting, but he was cleared of any wrongdoing.

Dixon, who is being represented by a public defender, will have a preliminary hearing on both the murder charges and rifle incident on May 7.