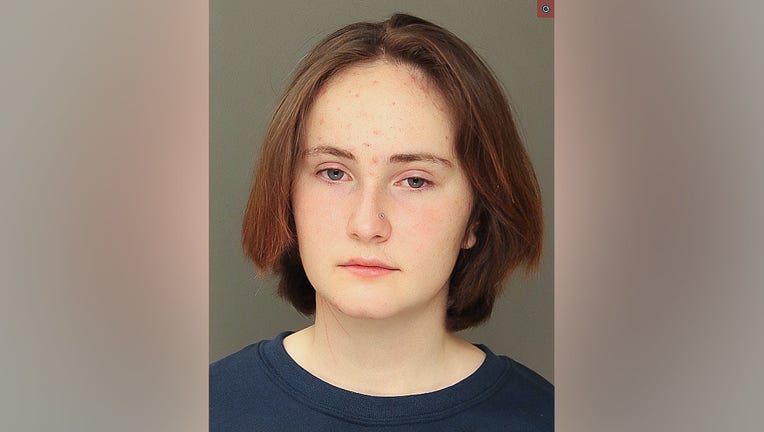 FOX NEWS - A Pennsylvania teen found stabbed to death in her home early Monday had cerebral palsy, officials told Fox News, as her 14-year-old sister remained jailed on a murder charge in the tragedy that has shaken the local community.

Helen Miller, 19, was found in a bedroom at the Manheim Township home just after 1 a.m. with a stab wound in her neck after her sister, Claire Miller, called police to report that "she had killed her sister," the Lancaster County District Attorney's Office said Monday.

Lancaster County Chief Deputy Coroner Eric S. Bieber confirmed to Fox News in an email on Wednesday that Helen had cerebral palsy. No cause of death or other details were immediately provided.

Manheim Township Police Chief Tom Rudzinski told Fox News over the phone that Helen did use a wheelchair, as some local outlets reported, but could not confirm whether she was confined to it.

No motive has been released as of Wednesday.

Rudzinski said the community was trying to understand how the tragic event happened.

"I think the community wants to know the 'why,'" the chief said. "But as we stand here today, I don't think we'll ever know the why."

Responding officers found Helen lying on her back with her hands up near her head and a blood-stained pillow covering her face, according to a police complaint obtained by Lancaster Online.

Investigators determined that Helen had been stabbed with what was described as a "large knife" sometime overnight while the girls' parents were sleeping. No further details on what led to the incident were immediately available.

Claire Miller was enrolled as a ninth-grade student at the Lancaster Country Day School, a private school of about 600 students located near her home.

Head of School Steven Lisk told the paper that the private school's community was "perplexed" and "just trying to make sense" of the tragedy.

"Parents everywhere love their children, and any parent — I know myself, included — the idea that your life turns on a dime and changes is just a horrifying reality for a parent," Lisk told the outlet. "So our hearts collectively go out to them."

Claire Miller was taken into custody at the scene Monday. The 14-year-old remained jailed at the Lancaster County Prison on Wednesday.

She was charged as an adult because homicide is not considered a delinquent act in Pennsylvania.