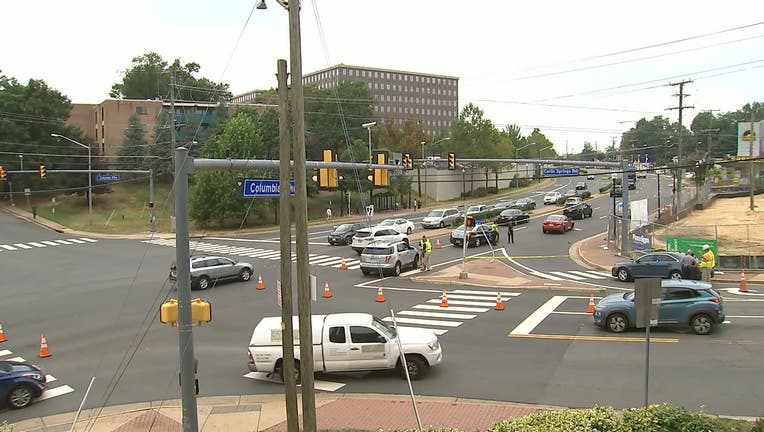 BAILEY'S CROSSROADS, Va. - A pedestrian was rushed to a local hospital with injuries that police described as “life threatening” Thursday morning after being struck by a vehicle in Bailey’s Crossroads.

Fairfax County police are asking drivers to avoid the area around the westbound lanes of Columbia Pike and Carlin Springs Road. 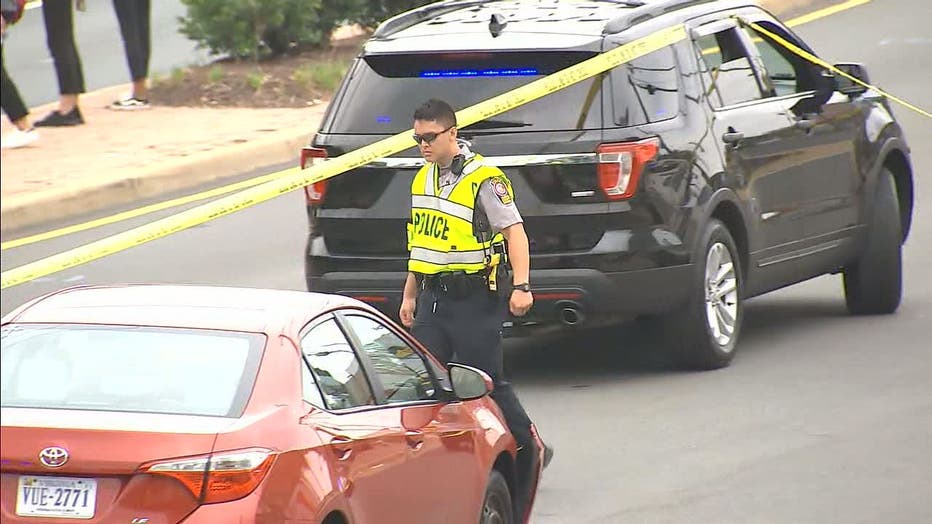 A crash reconstruction team is en route to the scene.

The driver remained at the scene, police say. 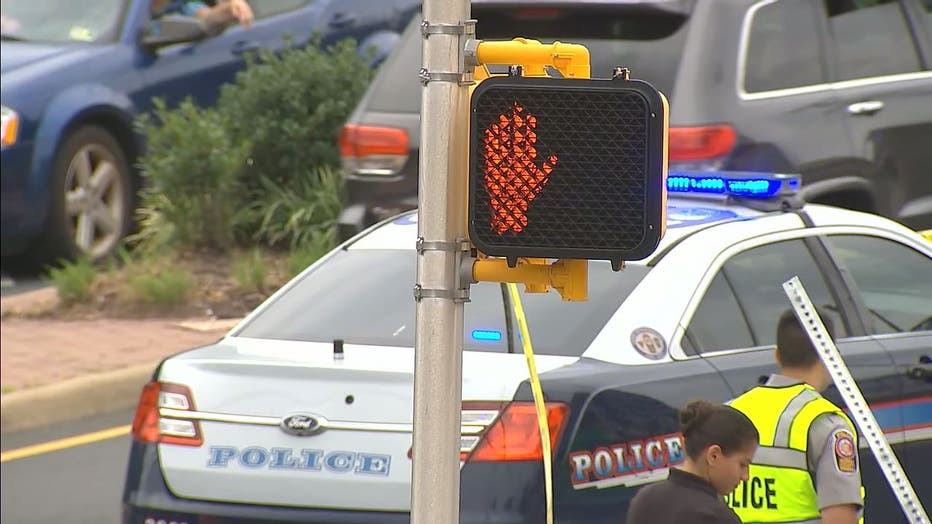 This is a breaking news update – we’ll have additional details as they become available.