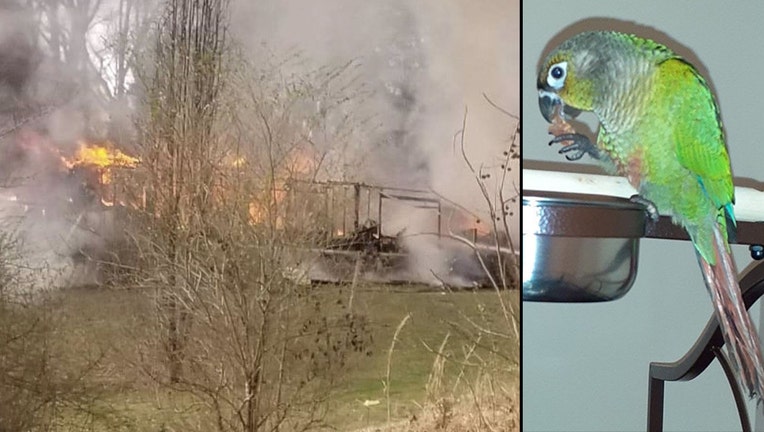 LEBANON, Tenn. - A family owes their lives to their beloved parrot.

When a fire broke out in the early morning hours while the family was still sleeping, they were woken up by their pet parrot Louie’s cries of “fire!” Amazingly, they say the bird had never said the word before but was still able to use it in that situation.

“Louie is a true hero,” Barbara Klein, from Lebanon, Tenn., told news agency Southwest News Service (SWNS). “If it weren’t for him I probably would have been sleeping during the fire. He started squawking ‘fire’. He had never said that word before in my recollection. When I woke up, the fire was starting to spread across the living room floor.”

Unfortunately, Louie and the family’s pet dogs didn’t survive the fire. Barbara’s husband and their 6-year-old granddaughter escaped with their lives, although Barbara’s husband, Larry, was hospitalized.

“He ran to the kitchen and was trying to put the fire out with water,” Barbara told the outlet. “After we left, he ran back into the house to try to save our puppies and his grandfather’s guitar. He kept saying he couldn’t breathe and I was shouting at him to leave the house. I told him to get down and he crawled out. I pulled him out of the fire. Then we got in the car and drove out of the driveway.” 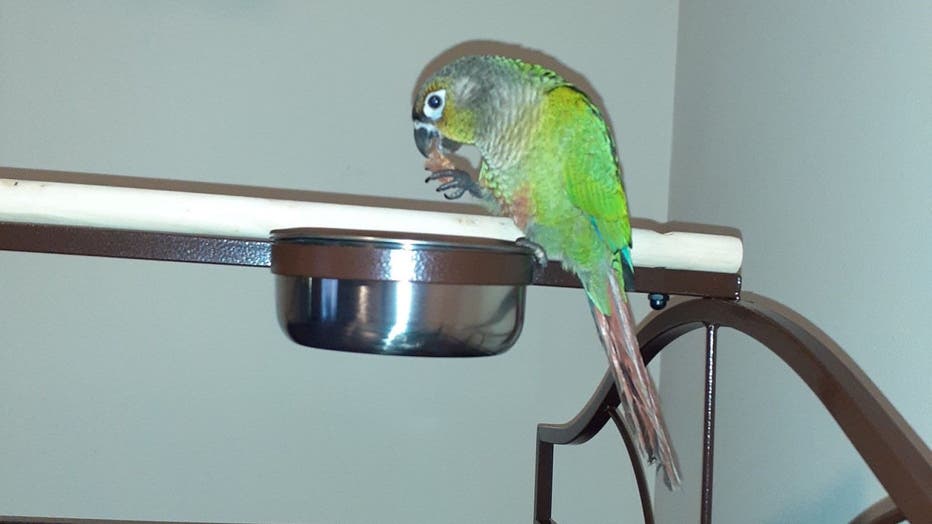 According to her, Larry “burned his hands, face and nose and they had to clean his lungs out. He was put into a coma. It was a miracle he survived.”

Fortunately, Larry was able to leave the hospital for his granddaughter's birthday party.

While the family has to find a new home, they say the community has been helping out. 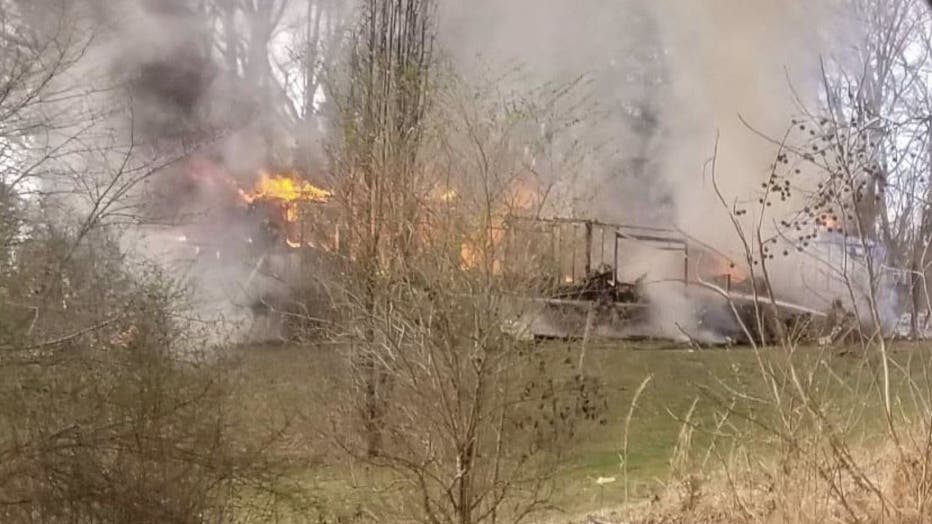 “People have reached out with clothing and someone donated an apartment for three months,” she explained. “The man who donated the apartment also gave us a baby parrot as well. We call him Louie Jr.”