Park cops telling drivers to be wary of spike strips

Park Police are asking people to reach out to them if they discover boards studded with nails on roadways. Police believe they're being put there deliberately.

KENSINGTON, Md. - Park Police are investigating wooden boards student with nails that are being found on roadways in a Kensington neighborhood.

According to police, they’ve responded to "at least five calls" for such hazards – and they believe they’re being placed deliberately.

When FOX 5 visited the area along Beach Drive and Garrett Park Road and Knowles Avenue, reporter Stephanie Ramirez found three boards with nails sticking out of them.

A woman who was driving in the area fell victim to one of these so-called spike strips.

"I heard this explosive noise and I didn’t know what it was so I went outside to look but I couldn’t see. It was so loud, it was like my motor fell out or something. But my car kept running … so I just continued to drive home because it’s too dark in the woods to sit in your car," Helen Walker said.

According to Walker, she wound up with a flat tire and a bent rim - along with a souvenir, a piece of wood with nails sticking out of it. 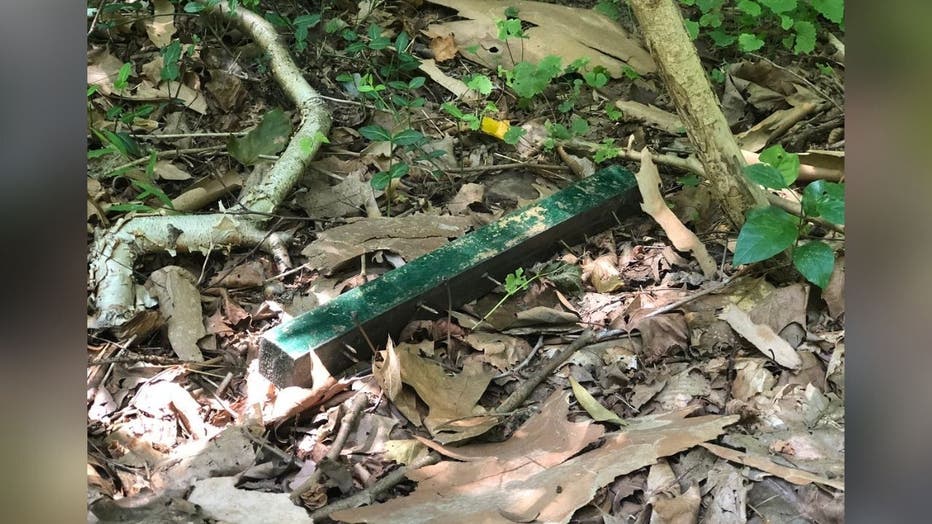 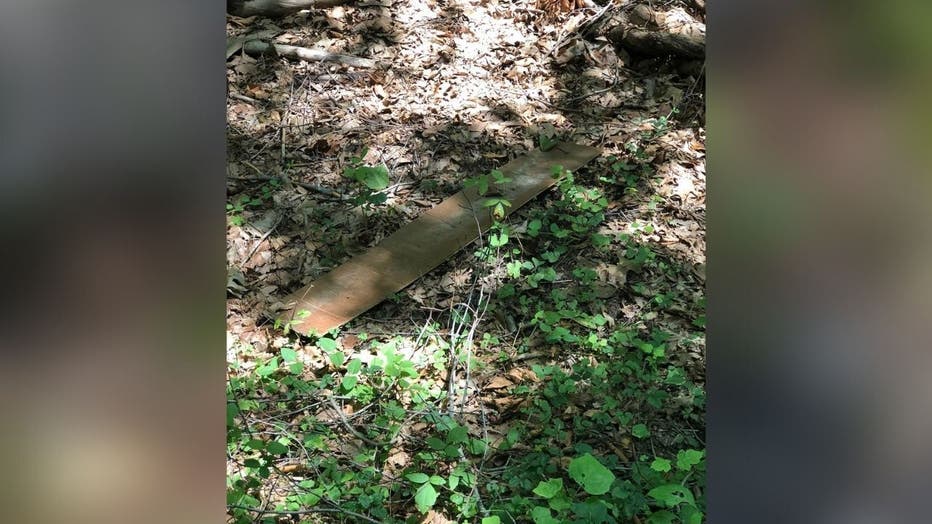