A viral video of a fight between a teacher and a student inside a Prince George's County high school classroom has parents demanding answers.

UPPER MARLBORO, Md. (FOX 5 DC) - Some parents are expressing strong concern for the safety of teachers along with students at Largo High School in Prince George’s County.

More than 100 people turned out for a PTSA meeting Tuesday night to discuss the violent fight between a student and teacher that was caught on camera Friday. Video of the fight has gone viral. 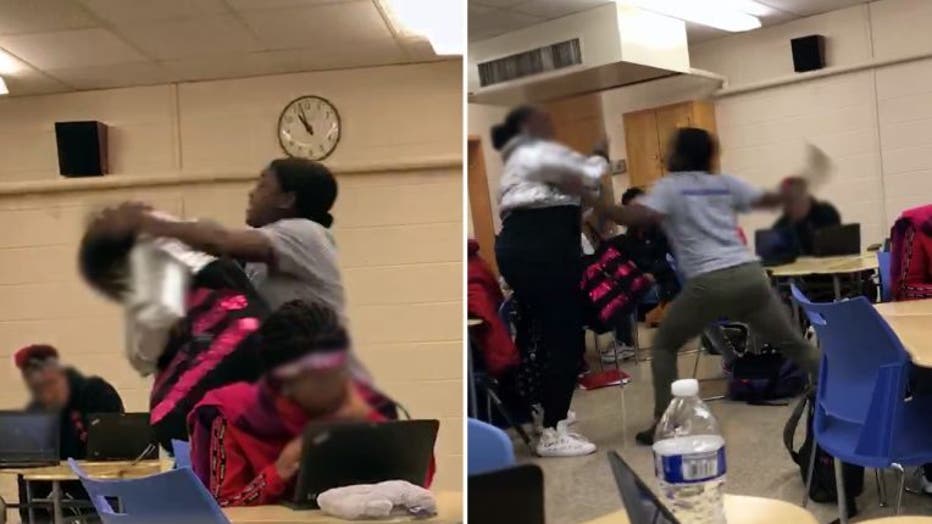 Detectives are also pursuing charges against the student, who told police she stepped on the teacher’s foot and bumped into her before the fighting began. 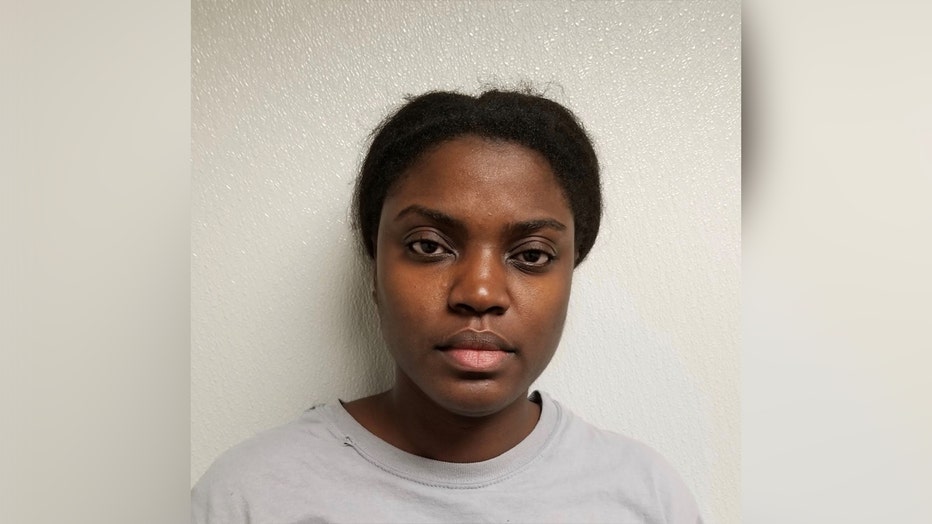 The fight isn’t the only incident of concern. FOX 5 has learned, late last month a student brought a loaded magazine and taser into the school among other items, and at least one other teacher has voiced concerns over safety in general at the school.

At the PTSA meeting, the principal announced book bags will now have to stay in lockers and students will only be allowed to carry clear or mesh bags throughout the school. 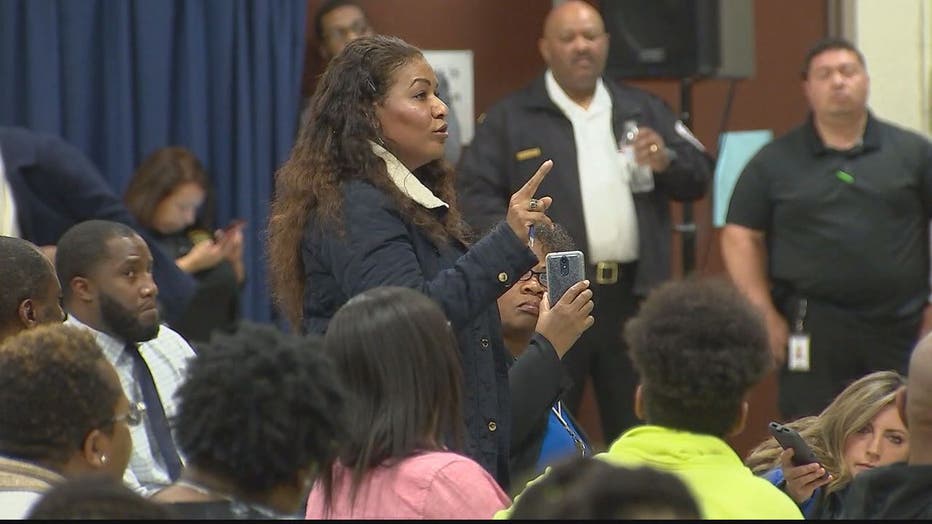 People at the meeting were asked to write down their questions and concerns but officials said there wasn’t time to answer them all so they promised to post answers on the school’s website.

The president of the Student Government Association said the SGA is working on forms for the students to fill out asking for feedback on ways to “bring us all together.”