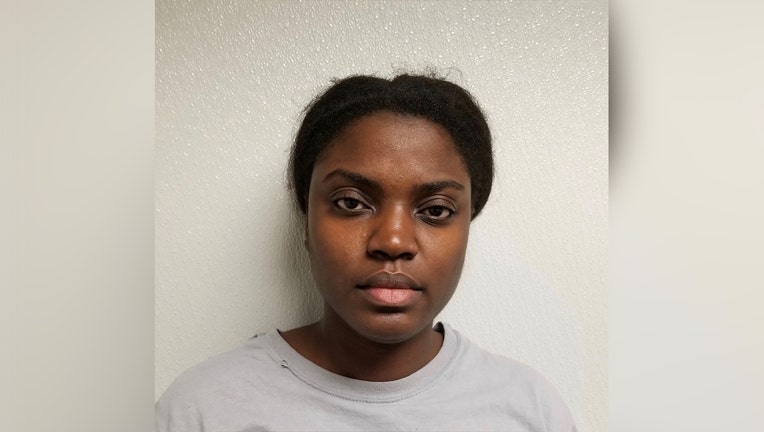 36-year-old Vivian Noirie faces child abuse and assault charges after a recorded fight with a student at Largo High School.

36-year-old Vivian Noirie of Clinton will appear in court next month. Police say they are also pursuing juvenile charges against the 17-year-old student.

The fight happened around 10:25 a.m. Friday at the school. Police say the student confronted Noirie after the teacher called her parents the night before.

Cellphone video shows Noirie punch the student after she steps on her foot and bumps into her in the classroom. Other high school staff then step in to separate the two.

Police say the student grabbed Noirie from behind and repeatedly struck her after they were separated. Officers declined to comment further.

The school's website identifies Noirie as a Spanish teacher.

A teacher has been arrested after video surfaced of a fight between a staff member and at least one student Friday morning at Largo High School in Prince George’s County.