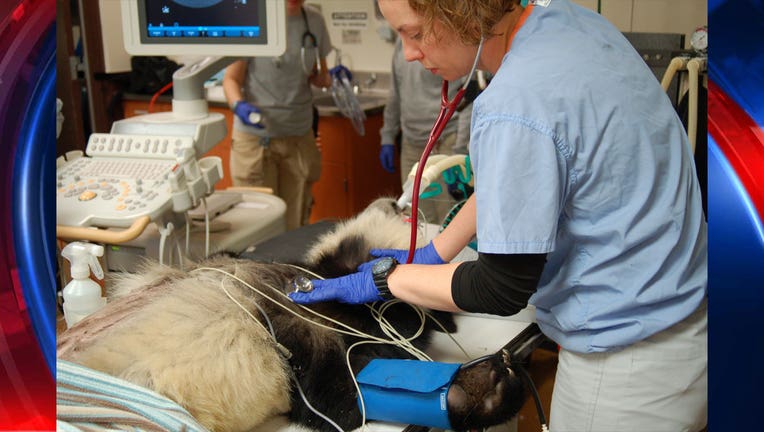 The Smithsonian said in a statement that the "life-saving" surgery was performed Friday.

The zoo says that the 1-year-old showed signs of stomach discomfort and nausea on Thursday. The zoo says he was sleeping more than normal and not eating. The zoo says Bei Bei was taken to the vet hospital Friday morning and an ultrasound revealed a blockage at the top of the small intestine.

The zoo says a veterinary team determined that the blockage would need to be removed surgically. The zoo says Bei Bei will be given water overnight and then transitioned to soft foods such as sweet potatoes and pears.