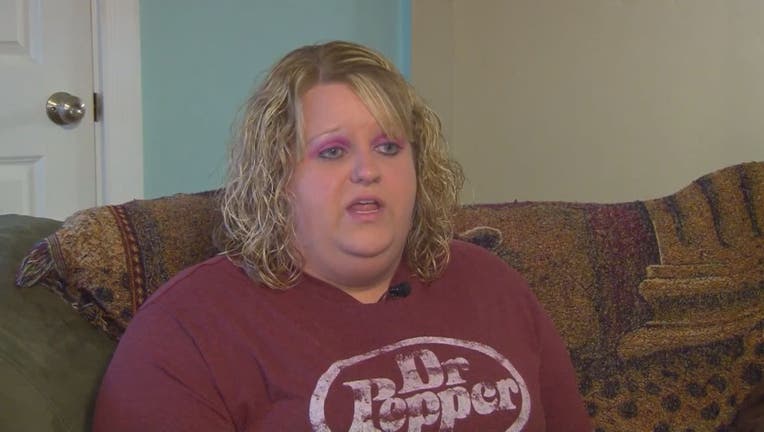 WESTON, Ohio - Call it a case of mistaken identity. An Ohio woman says she's being targeted over the controversial gorilla shooting.

Michelle Gregg has the same name as the mother of the boy who fell into the gorilla enclosure at the Cincinnati Zoo.

The animal was shot and killed and the boy is okay. But Gregg, who is also a mom, says she's getting hate mail on Facebook.

"I checked my Facebook email and I saw a bunch of hate emails directed to the other Michelle that I had received," Gregg said.

Gregg said comments ranged from calling her a terrible mother, saying she should have her children taken away, and even one that said that child should have been eaten alive by the gorilla.

"I wasn't too upset. I know that they weren't directed towards me and that they were really meant for the other Michelle but I did feel really bad for her because I know what she is going through receiving a lot of email that's meant for her," Gregg said

Gregg said she posted messages on her own Facebook page explaining the situation.

"I would tell her that I know how she feels because I am receiving a ton of email that is directed towards her and that I am sorry everything is happening to her like this and I know what a child is capable of in the blink of an eye."

As for the real Michelle Gregg and the case involving the gorilla, officials are investigating the incident and have not decided on whether charges will be brought against the parents of the 3-year-old boy.