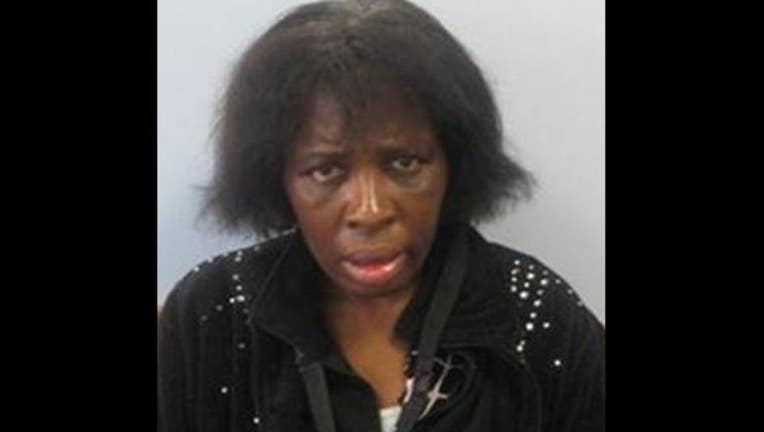 WASHINGTON - A 53-year-old woman is still missing after she initially disappeared a week ago in NE DC, according to Metropolitan Police Department.

Tawanna Williams was last seen on Jan. 16 in the 4400 block of Douglas Street, NE.

Williams is described as a black female, 5 feet 3 inches tall and weighs 130 pounds. She has brown hair, brown eyes and was last seen wearing a tan trench coat. Police say she also walks with a limp.