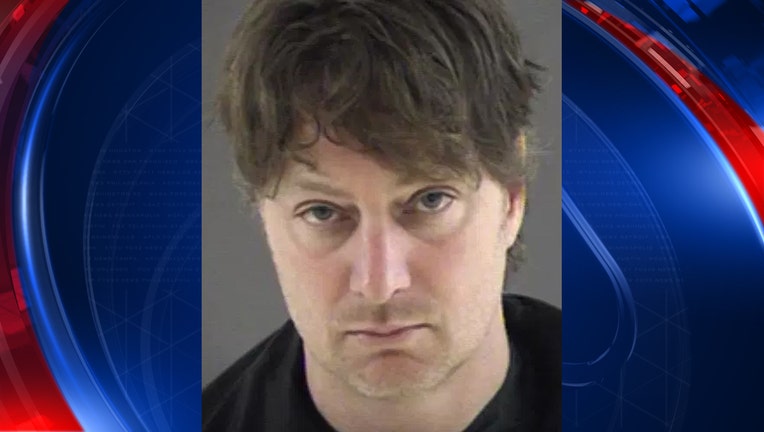 BEDFORD, Va. - (AP) -- Officials have identified a body found in a barrel at a Virginia home as the suspect's grandmother.

Wozniak is the grandmother of 47-year-old Robert Wozniak, who was arrested April 30 after the home's owner reported finding a barrel containing human remains.

Bedford County deputies at the time believed the remains were those of Betty Wozniak.

Search warrant affidavits obtained by The News & Advance (http://bit.ly/1q0tCOr ) revealed Robert Wozniak told authorities the remains were those of his grandmother, whose Social Security checks he was collecting since finding her dead months ago.

He faces several charges including disposing of a body with malicious intent to avoid detection.

Robert Wozniak is scheduled to appear in court June 15.
------
Information from: WSET-TV, http://www.wset.com/