A D.C. teen is providing new insight into two tragedies in her neighborhood: on Wednesday her boyfriend was killed after police say he tried to break into the home of the Peruvian ambassador and then on Friday her neighbor injured four people while shooting at random out of their apartment building.

WASHINGTON - A D.C. teen is providing new insight into two tragedies in her neighborhood: on Wednesday her boyfriend was killed after police say he tried to break into the home of the Peruvian ambassador, and then on Friday, her neighbor injured four people while shooting at random out of their apartment building.

Emma Schultz said she was contacted by law enforcement on Sunday and spoke to investigators about what she knew. Schultz said there is no connection between the two events, and that neither she nor her boyfriend, Gordon Casey, knew her neighbor. 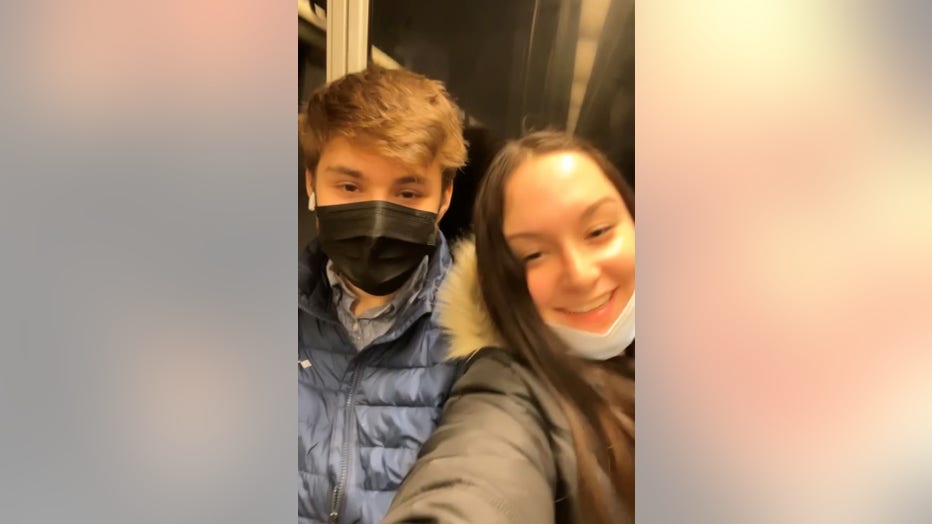 D.C. police said Casey, a 19-year-old from Germantown, was breaking windows at the home of the Peruvian ambassador on the 3000 block of Garrison St. just before 8 a.m. Wednesday. Schultz said she'd been with Casey until the early morning hours and he was in crisis.

"He was saying he just wanted to, like, kill himself and spend all of his money to make the pain go away," Schultz said.

She said Casey, who she had been dating about two years, had lost his job and was fighting with family. She said he bought drugs Tuesday night and then they came to her home at the AVA Van Ness Apartments, though they didn't go into the building. 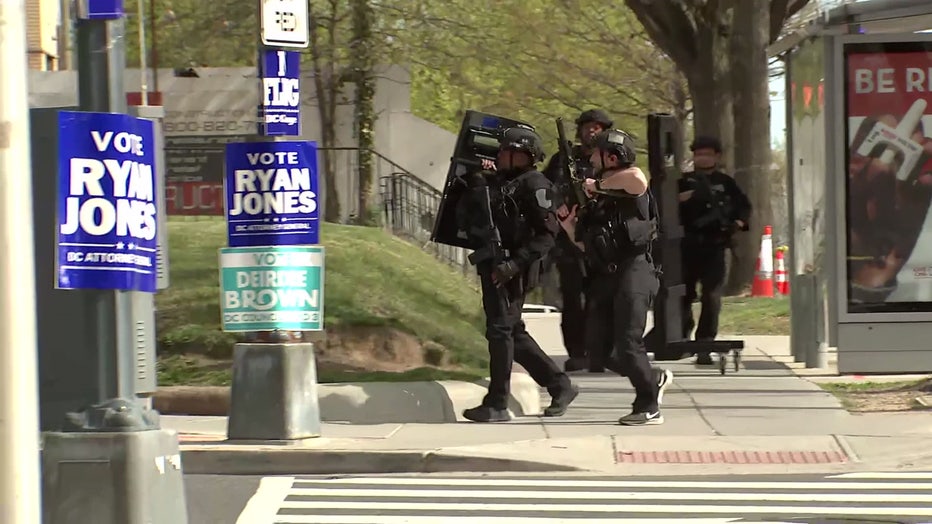 "When he started taking them, he started to act really weird and really paranoid," she said. "And so we went out on Van Ness (Street) and he just started running away from me. And I got annoyed and walked away, and then I couldn't find him ever since. And that was around, like, 4 in the morning."

It was the last time she would see him alive. 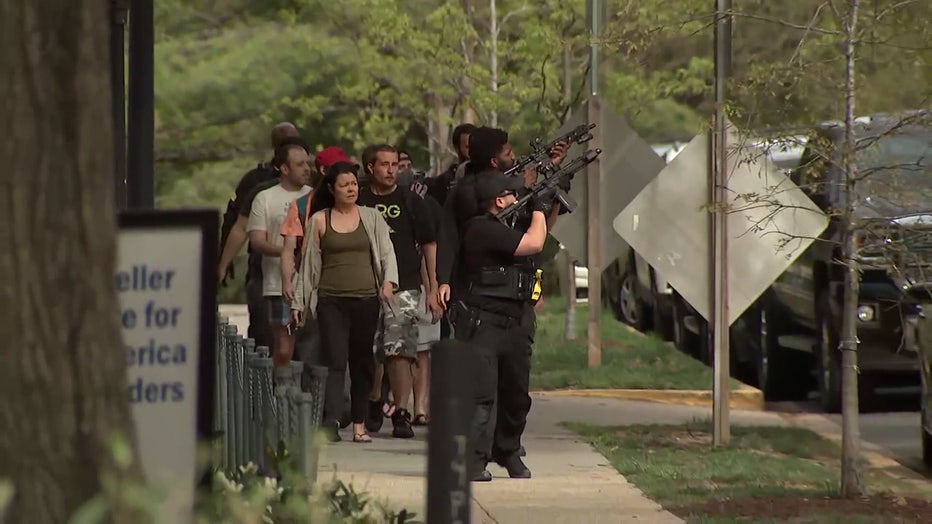 The Peruvian ambassador's home is about a mile away from Schultz's apartments, protected by a gate and surrounded by woods.

D.C. Police Chief Robert Contee said Wednesday that Secret Service officers responding to the residence first used a taser on Casey before shooting and killing him.

"I feel like the situation could've been handled differently," said Schultz. "I don't feel like they had to shoot him over and over in the heart."

Friday afternoon, Schultz was still trying to come to terms with the shocking loss of her boyfriend.

"I was in there cleaning up my room because I destroyed it when I figured out he died and then I heard the shots," she said.

Those gunshots were coming from the apartment next door. Police said 23-year-old Raymond Spencer opened fire from his fifth floor window shooting people at random near Edmund Burke School. 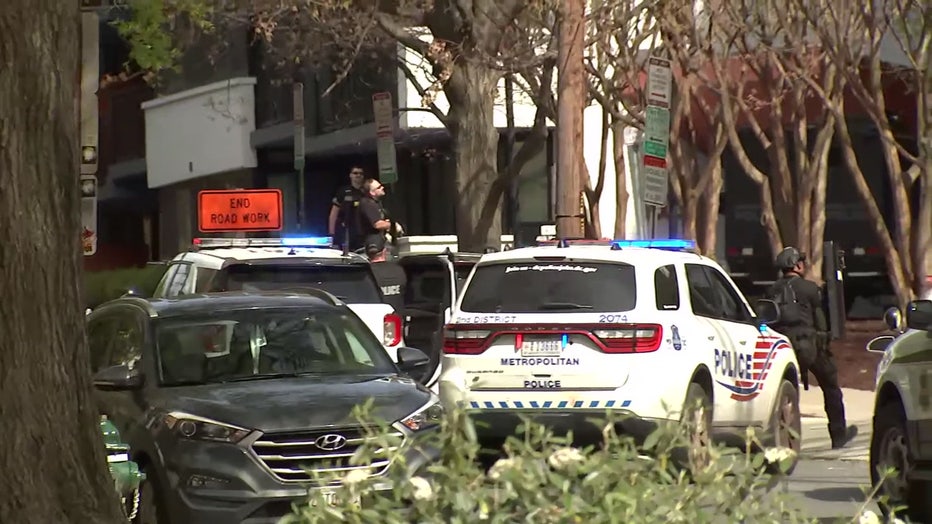 "I saw a guy in a yellow jacket, he was one of the security officers and he was shot," Schultz said.

She said her dad was out for a walk at the time, and she raced downstairs to see what was happening, seeing some of the shooting victims as police arrived on scene.

She said she then returned to the 5th floor where she spotted a camera on the ground, near the shooter's apartment. She believes he put it there to see who was coming.

"A circular camera, it was white," Schultz said. "It was just in the corner facing the hallway where the elevators are. Because that was obviously where the police would go through."

She said she had never met or even seen Raymond Spencer before.

When asked if Casey had ever met Spencer, she said Casey had only been inside her apartment a handful of times.

"No, he didn't know anyone in the building. He only went there a few times because we'd usually hang out outside," Schultz said.

Police said the four people injured by Spencer, including a 12-year-old girl and retired D.C. police officer, are expected to recover.

Spencer took his own life, according to police. His motive remains unknown. Police believe he posted a video of himself shooting from his building, which has circulated on social media.

Schultz celebrated her 18th birthday Sunday. Her raw emotion from what she experienced in the days prior was only apparent at the end of the interview when asked how she was feeling.

"Not good," she said with tears welling up in her eyes.

Schultz's father was present for the interview with his daughter and FOX 5 spoke to him about what happened off camera.