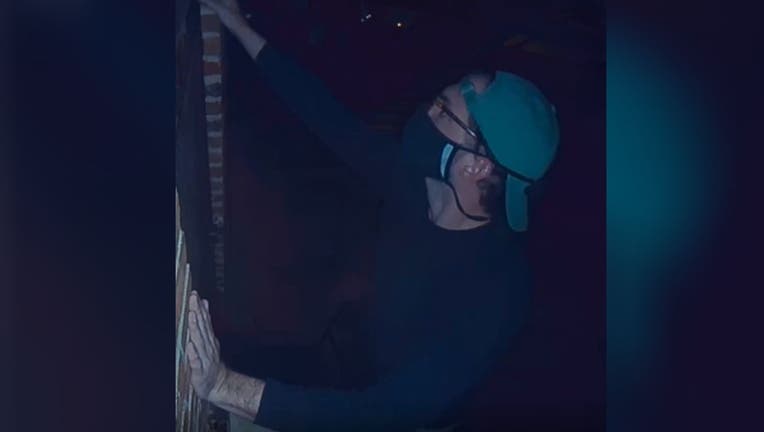 WASHINGTON - A Northwest D.C. man who was allegedly caught on camera using a cell phone record victims through their windows has been located.

D.C. police say 34-year-old Matthew Prior will be charged with disorderly conduct and voyeurism.

Police began investigating after the suspect was caught on a surveillance camera outside of a victim’s window in the 1700 block of Willard Street, Northwest.

Police thanked people in the community who helped them track the suspect down.