WASHINGTON - D.C. Police have identified the woman who was shot and killed this week at a hotel party in Northwest D.C. as 20-year-old Dasha Cleary of Waldorf, Maryland.

Cleary was one of five people shot Thursday morning after a gunman opened fire in a Days Inn hotel room.

The victim’s family told FOX 5 that for18 years, Cleary was a beloved member of her community and always volunteering.

However, her life took a turn recently. Her mother told FOX 5 whatever she was involved in during the past two years – was not her. 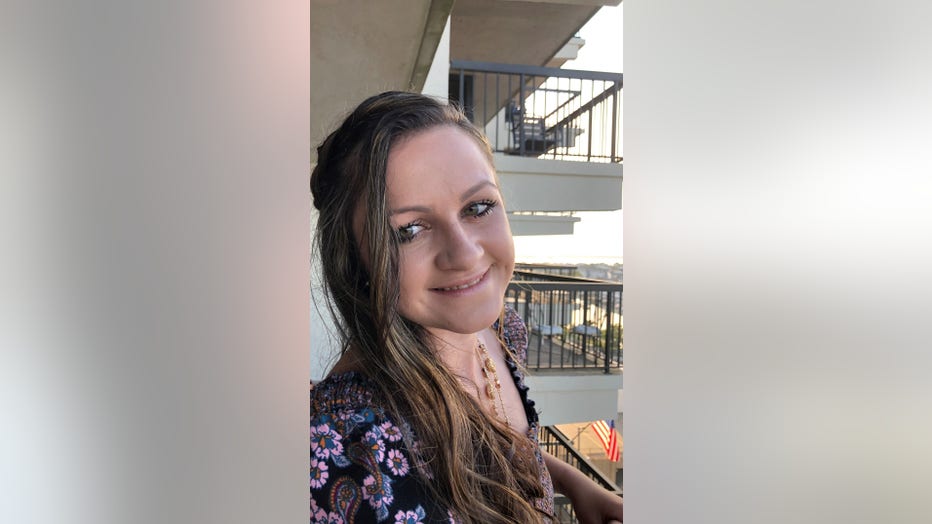 The 20-year-old’s parents said Cleary has a family who is heartbroken and asking for anyone involved to share information with the police.

D.C. Police Chief Robert Contee did not announce an arrest on Friday. But the chief said he expects to close the case soon, and there is no threat to the community.

The chief said that the people involved know one another, and they're believed to have come from Maryland to party in the hotel room.

In addition to the death of Cleary, two other women were also seriously injured, and two men suffered non-life-threatening injuries.

Neighbors have raised concerns about the happenings at the Days Inn hotel in Northwest. Police confirmed in 2020 and 2021, nearly 280 calls for service were made to the same location.

Disorderly conduct calls, suspicious activity, and calls for some kind of assault, like a shooting, are listed as the top five reoccurring reasons for emergency calls.

Those in the community tell FOX 5 they plan to meet to address these concerns soon.

DC Police hold a press conference to release the name of the victim who died as a result of Thursday's Days Inn shooting in Northwest DC.