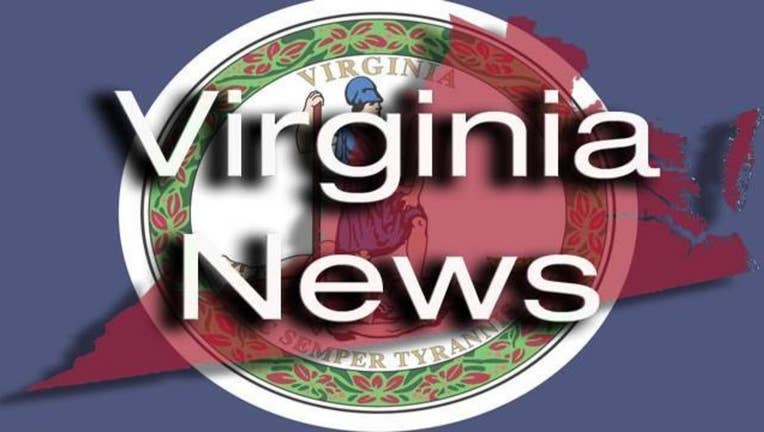 A northern Virginia man has been sentenced to 21 years in prison in a case that prosecutors say involves the repeated sexual abuse of a child.

Once the 44-year-old is released from prison, he'll be on supervised probation until his death.

Between 2011 and 2014, prosecutors say Quintanilla performed sex acts on a victim under the age of 13, against the victim's will. They say Quintanilla videotaped the assaults a number of times and saved the files, which police recovered.

Deputy Commonwealth's Attorney Cathryn Evans says she hopes the victim can "find some small degree of closure and that the process of healing can begin."