MONTGOMERY COUNTY, Md. (FOX 5 DC) - A North Carolina man has been arrested by Montgomery County Police for a rape and sexual assault committed 41 years ago in Silver Spring.

In March 2022, cold case detectives identified an open rape case from April 1981 and submitted evidence collected from the rape to the Combined DNA Index System (CODIS) for additional testing.

A search of the FBI's National DNA Index System (NDIS), identified a match on Oct. 31, connecting the DNA to Marion Edward Pearson, Jr., 65, of Durham, NC. 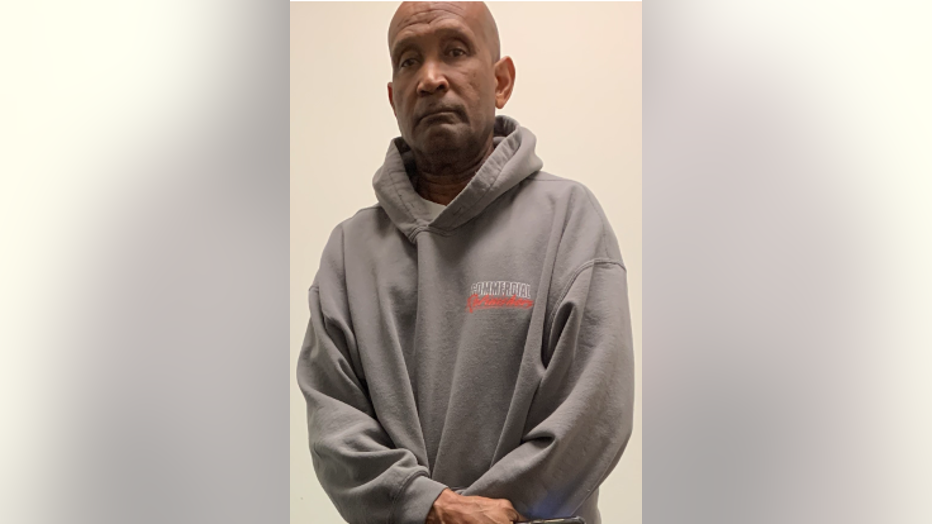 Pearson, Jr. lived in Prince George's County and frequented the University of Maryland College Park area, according to police. He had been arrested several times for assault, indecent exposure and peeping-tom, between 1980 and 1999.

On Monday, April 20, 1981, while Pearson, Jr. was living in Prince Georges County, a woman was assaulted and raped near the 1800 block of University Boulevard West in Silver Spring. DNA evidence was collected in this case.

On Saturday, June 13, 1981, a second victim was attacked and sexually assaulted in the area of Connecticut Avenue near Denfield Road, in Silver Spring. The suspect description and pattern were similar to the April 20 rape. 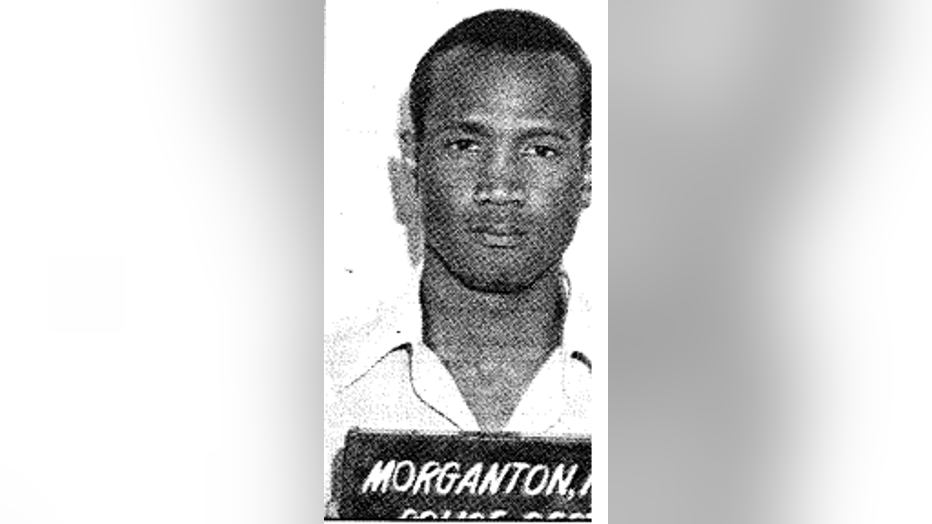 In coordination with the Durham County Sheriff’s Department, Pearson, Jr. was arrested without incident on Monday. He is awaiting extradition to Maryland.

Pearson, Jr. recently served 22 years in a North Carolina prison for a series of first-degree rapes and was released in 2020. His criminal history in North Carolina includes occupied burglaries with the intent of sexual assault, peeping-tom, trespassing, rape and robbery.

Because of Pearson, Jr.’s extensive criminal history in both Maryland and North Carolina, detectives believe there may be more victims. Anyone who believes they may be a victim or has information regarding Marion Edward Pearson, Jr., is asked to contact the Montgomery County Department of Police Major Crimes Division at 240-773-5070 or contact Crime Solvers of Montgomery County toll-free at 1-866-411-TIPS (8477). Callers may remain anonymous.