WESTMINSTER, Md. - The family of a Carroll County man murdered in 2003 is offering a $100,000 reward for information leading to an arrest and conviction in the case. 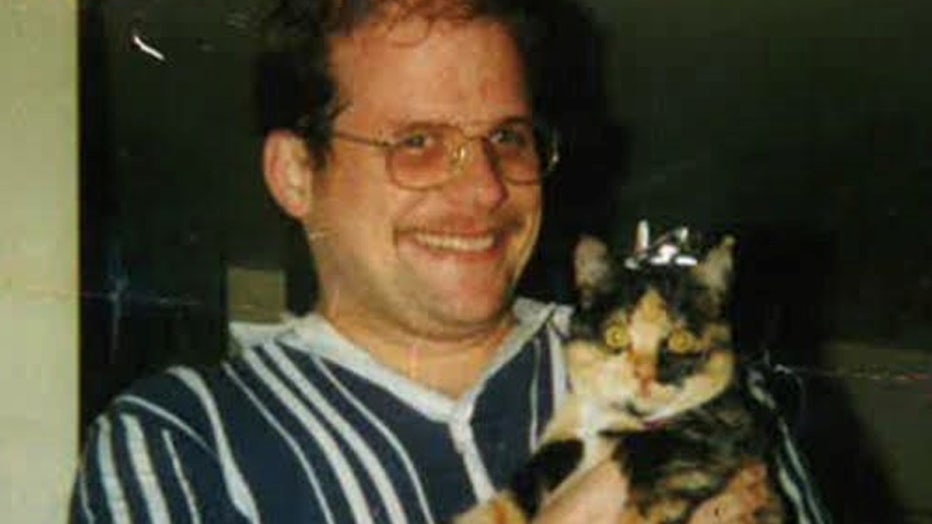 Investigators say Atkins was targeted and robbery was motive in the case. They believe the suspect or suspects went to his apartment on Dec. 27 and asked for money. When Adkins said no, police say the killers beat him to death with a blunt object before stealing cash and DVDs from the apartment.

Anyone with information is asked to contact Sgt. Christopher Taylor of the Maryland State Police Cold Case Unit at 410-996-7881.