Gun violence tragically ended the life of a 15-month-old boy last night in D.C. Now, a $60,000 reward is being offered for any information leading to an arrest.

WASHINGTON (FOX 5 DC) - The District is once again mourning the loss of a child to gun violence in the nation’s capital.

Late Wednesday night, a 15-month-old was shot and killed in Southeast D.C. 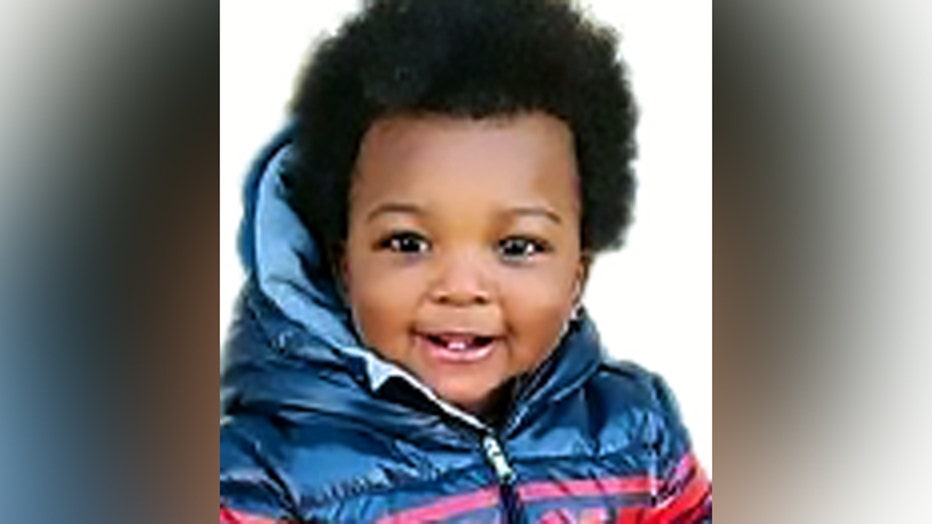 “There are no words for the sense of loss that our city will feel when they hear of this heartbreaking tragedy. We cannot tolerate senseless gun violence, and we must continue to come together to have the tough conversation about what we must do to eradicate it. Anyone with information about this heinous crime should reach out to MPD by calling 202-727-9099 or texting 50411. Our thoughts and prayers are with the angel we lost, his loved ones, and those who know the agony of this terrible loss.”

DC officials discuss shooting that took the life of a toddler

DC officials release additional details about the shooting death of a 15-month-old in Southeast.

According to the preliminary information investigators had gathered, the shooting occurred shortly after 9:30 p.m. in the 5700 block of Southern Avenue, Southeast. 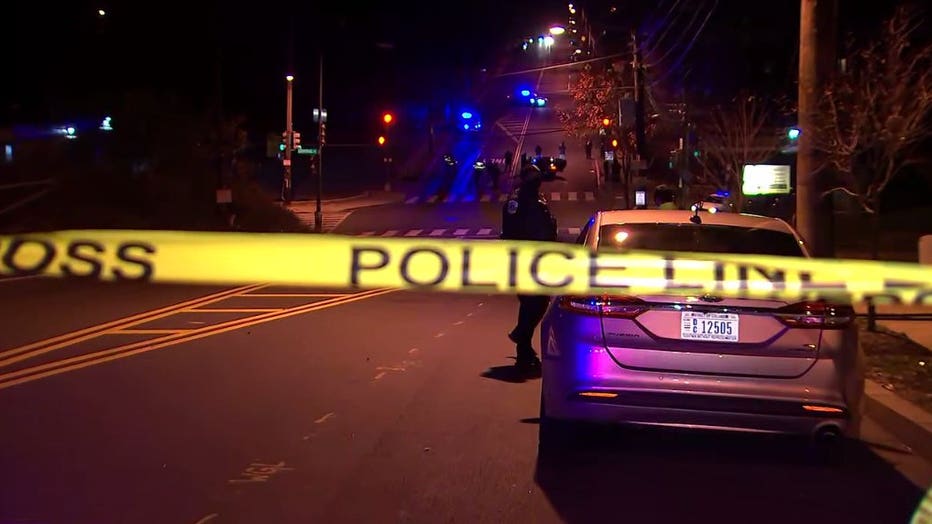 Emergency crews responded to the scene, and transported the infant to a local hospital, where he was pronounced dead.

He has not been identified.

READ MORE: After murder of 11-year-old, DC moms forced to relive trauma of losing a child

Police say they are looking for a dark, gray SUV with dark tinted windows that was seen speeding near the scene.

Newsham cautioned that it is “unclear whether that vehicle was involved.” 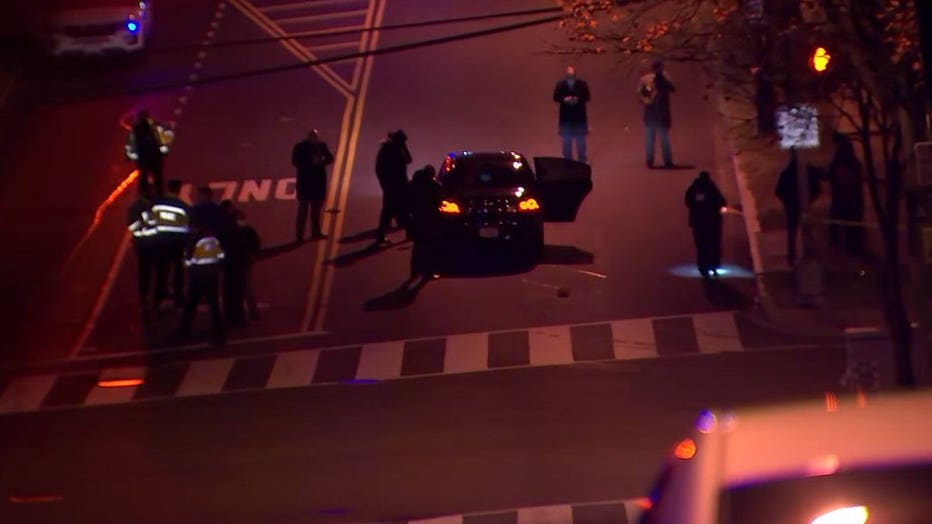 Investigators believe more than one weapon was used in the shooting, and that the vehicle the child was in was targeted.

A $60,000 reward is being offered for information leading to the arrest and conviction of anyone involved in the killing.

The toddler's death punctuates a series of  tragic incidents in the District in which the lives of children have been cut short by gun violence.

Over the summer, 11-year-old Davon McNeal was murdered at a community cookout. Two years earlier, 10-year-old Makiyah Wilson was shot to death.

One-year-old shot in Southeast has died

A one-year-old boy is dead after police say he was shot in Southeast D.C. on Wednesday night.