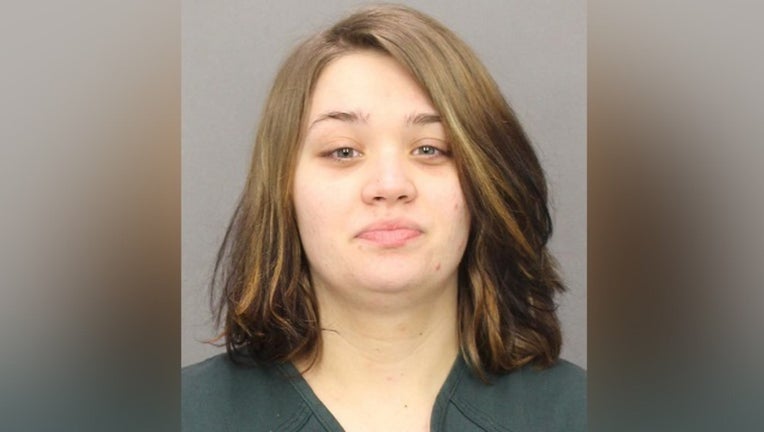 GLOUCESTER COUNTY, N.J. (WTXF) - A New Jersey woman has been sentenced to eight years in prison after pleading guilty to choking her newborn daughter to death.

Jade Fanz, 21, was charged after the baby was found on the property of her family's home in Franklinville in February 2016.

The Gloucester County woman has been held in jail since then.

Fanz pleaded guilty to an accusation of second-degree manslaughter in April 2018.

Under terms of her plea deal, Fanz must serve 85 percent of her sentence before she is eligible for parole.