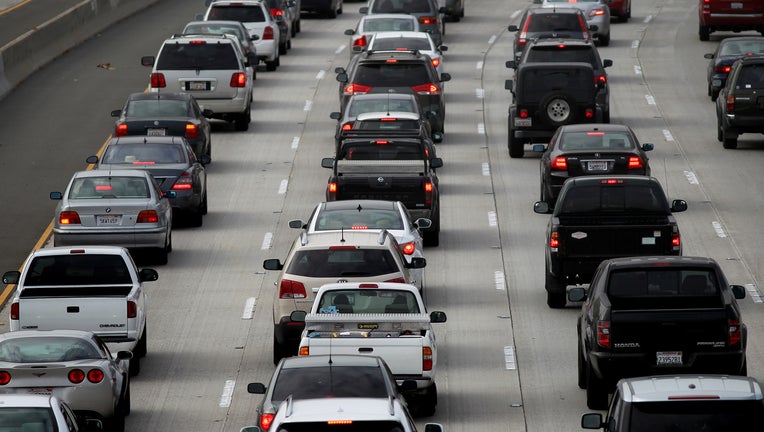 Cuomo's action came despite throwing supporters a last-minute curveball by asking the state's top civil attorney, Solicitor General Barbara Underwood, to review the measure for possible safety concerns -- threatening to veto it if he didn't like her assessment.

"You could create a database for the feds to use to actually track down undocumented people," Cuomo said on WAMC radio. "California passed a law, and they are now in litigation."

But Underwood's boss, Attorney General Tish James, later released a statement amid the Monday-night vote arguing that the bill is legally sound.