The Metropolitan Police Department has released new video showing a suspect in the deadly shooting of an on-duty Special Police Officer last month in Southeast DC.

WASHINGTON (FOX 5 DC) - New video has been released by the Metropolitan Police Department as they continue to look for the person or persons responsible for shooting and killing a special officer while she was on duty in Southeast D.C. last month.

Around 8:45 p.m., Metropolitan Police were called to the 3300 block of 10th Place SE where a woman was found unconscious and not breathing. Homicide has been called to the scene.

The victim has been identified as 41-year-old Angela Washington of Suitland, MD. She was in uniform and working as an on-duty Special Police Officer. 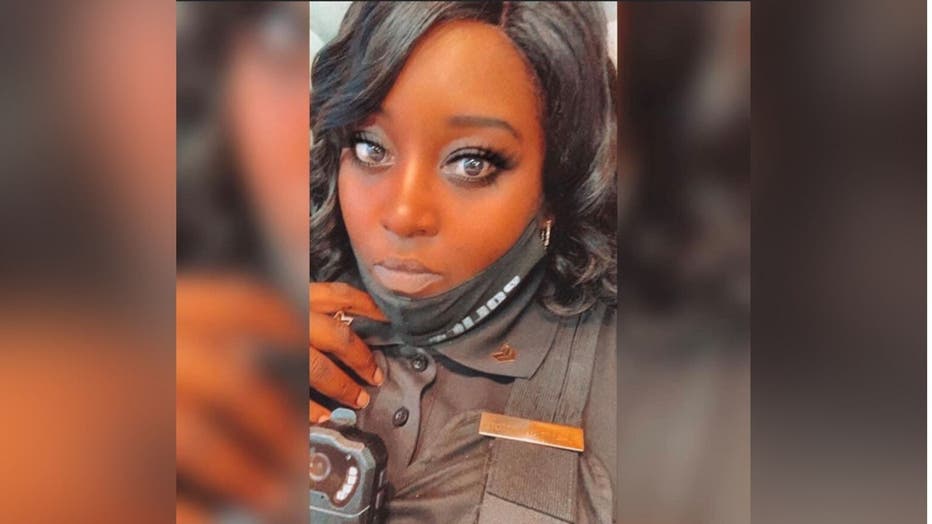 The suspect was captured by a nearby surveillance camera and can be seen in the photos and video released Thursday. 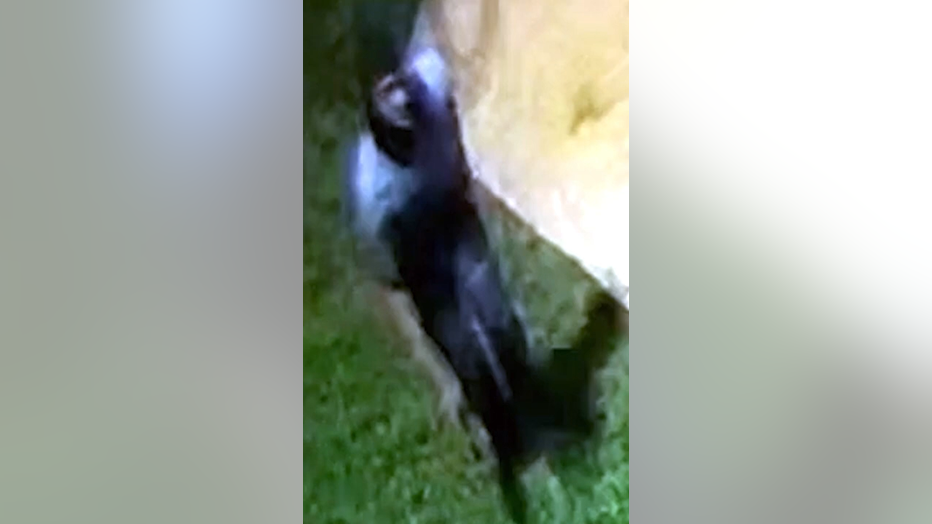 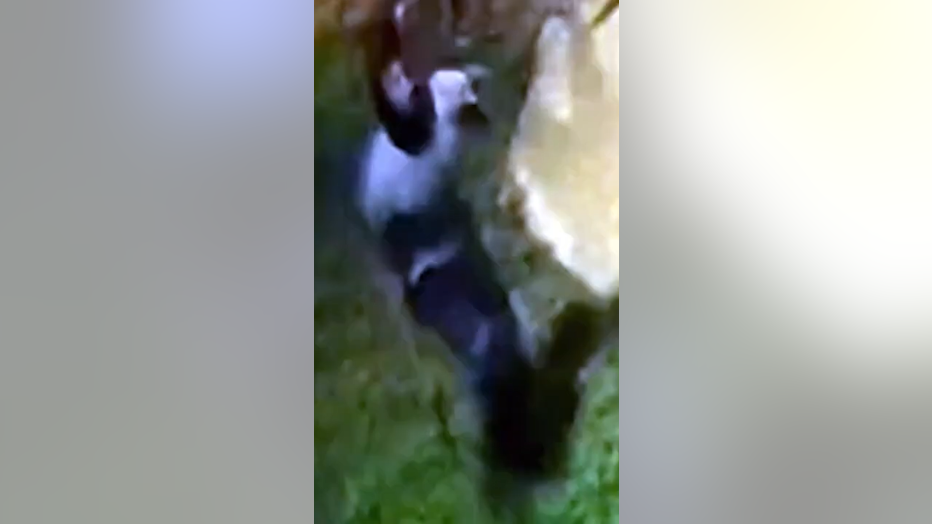 MPD currently offers a reward of up to $25,000 to anyone that provides information that leads to the arrest and conviction of the person or persons responsible for each homicide committed in the District.