Tributes continue on this September 11th in remembrance of the lives lost in the 2001 terror attack.

Many first responders were preparing to head up I-95 to assist after the strikes in New York and then, the Pentagon was hit.

Members of the Kensington Volunteer Fire Department were among those who responded.

They have their own memorial in front of the station along busy Connecticut Avenue.

There is a twisted metal beam from the World Trade Center, part of the facade of the Pentagon, now a new plaque has been added honoring the lives lost in Shanksville, PA. 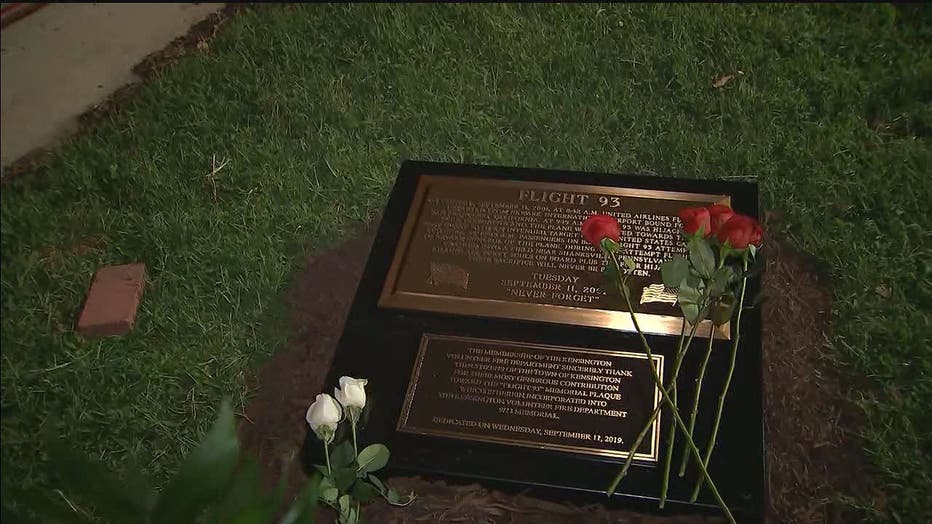