BALTIMORE - The cause of death of a Montgomery County teen found by his father in a ravine on Sunday has been released by officials.

The Office of the Chief Medical Examiner states the cause of death for 17-year-old Navid Sepehri was acute alcohol intoxication complicated by drowning and hypothermia.

Sepehri, a senior at Walt Whitman High School, allegedly walked away on his own from what police are now investigating as an "underage drinking party" in the 6500 block of Elgin Lane in Bethesda. He was found dead 18 hours later in a wooded ravine by his father.

Montgomery County police officers said they should have done more after they spoke to Sepehri and his friends as they were leaving the party. There were also questions of when his missing report was filed.

Sepehri's father said he went to the police at about 3 a.m. on Sunday, but an official report wasn't filed until later Sunday morning. His father found him dead in a ravine near Bannockburn Swimming Club at about 5 p.m. on Sunday.

Police said they are reviewing their officers' actions in their encounter with the teen and in not taking the first missing person report. It's possible anything learned during their review could impact future policies. 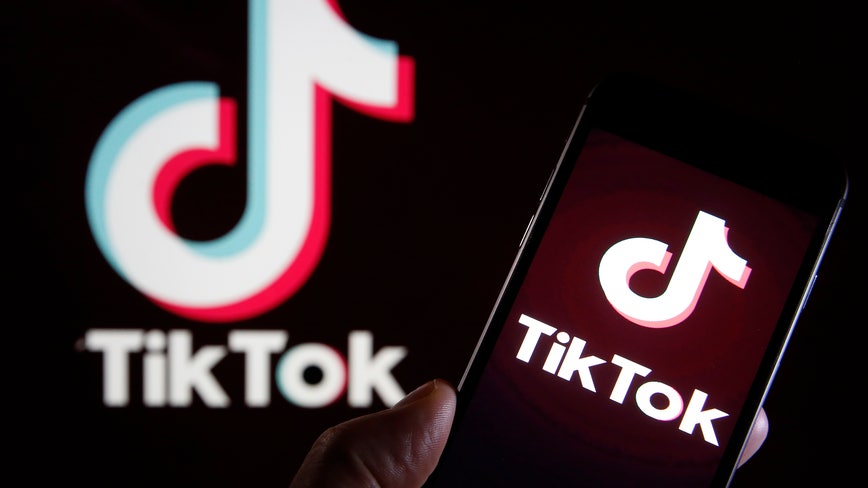 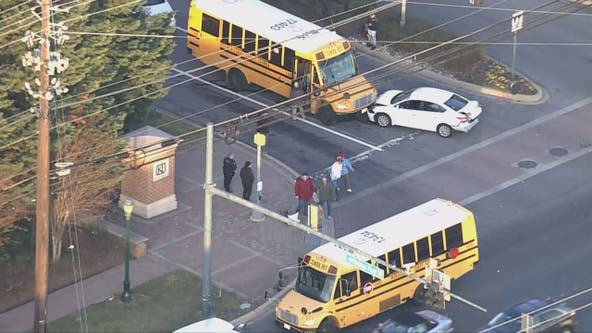