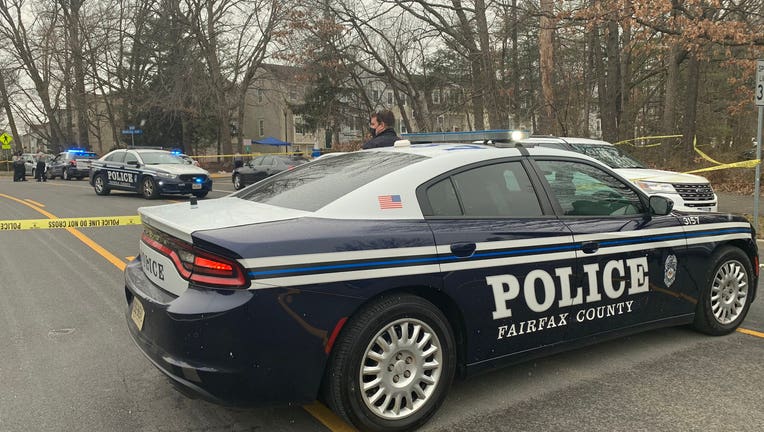 FAIRFAX, Va. - Police say a murder suspect is in custody after the fatal shooting of a Reston man this week.

20-year-old Jalenn Keene faces 2nd-degree-murder and other charges after the death of 20-year-old Samuel Onyeuka.

This was Fairfax County's first homicide of the year.

The investigation led police to a nearby shopping center, where officers were able to identify Keene's car via surveillance video.

Then they found a 9-millimeter gun inside Keene's car. Police say they are investigating if the gun was used in the Onyeuka's killing. 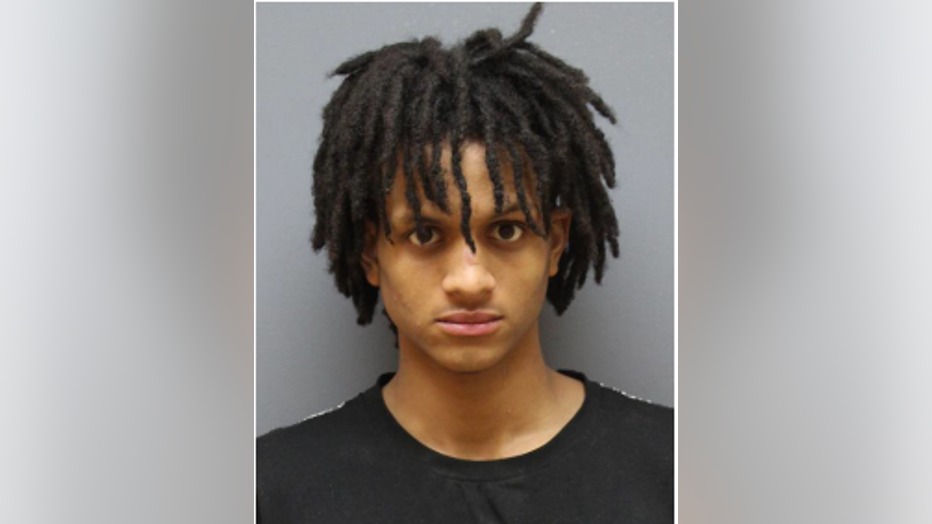 Jalenn Keene, 20, of Newport News is charged in the killing of 20-year-old Samuel Onyeuka of Reston. (Fairfax Co. Police)

Police arrested Keene late Friday night in Newport News. He will be transferred to a Fairfax County court this week.

The relationship between Keene and Onyeuka is still under investigation.