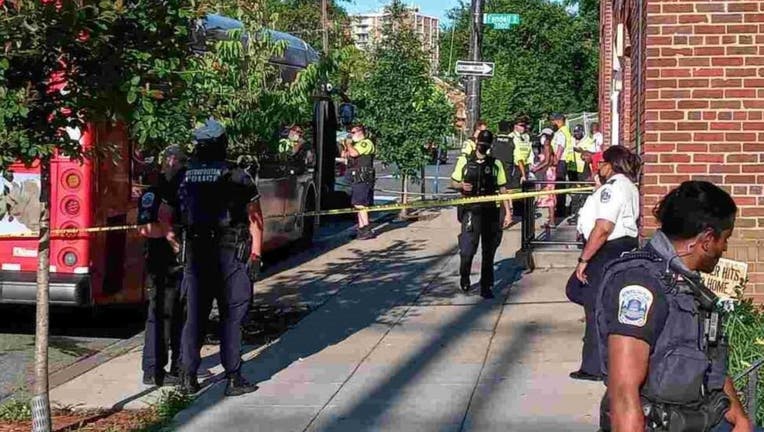 Investigators say a fight broke out off of Metro property, and then continued onto a bus.

Both victims suffered what police describe as "superficial injuries" from a knife during the incident near the 1500 block of 16th Street, Southeast.

One of the victims was transported from the scene. 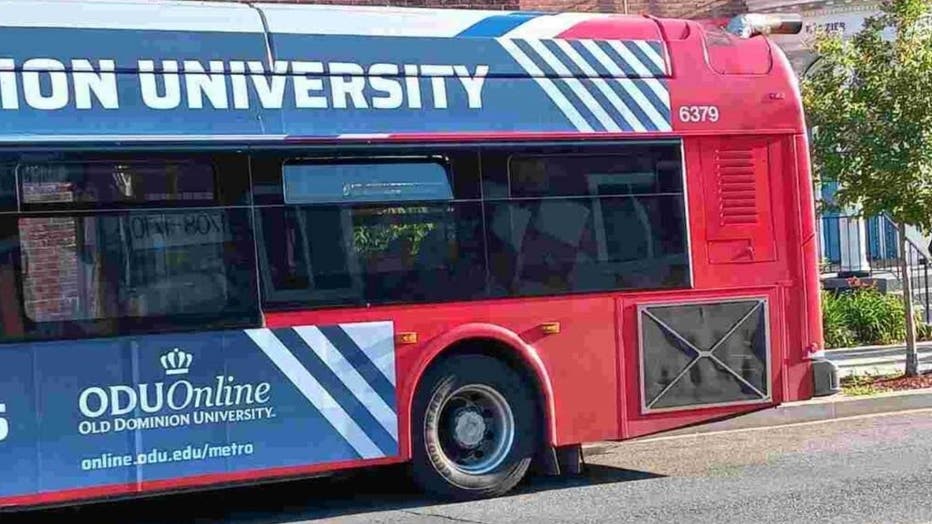