DC police shot and killed a gunman who was holding a woman against her will. Police shot the man outside the Congress Heights Metro Station when he raised a rifle against them.

WASHINGTON - D.C. police  say officers shot and killed a man after he aimed a gun at them outside the Congress Heights Metro station on Monday.

According to police, the shooting was connected to what they described as a barricade situation that occurred in a residence in the 1100 block of Mississippi Avenue, Southeast earlier in the day. 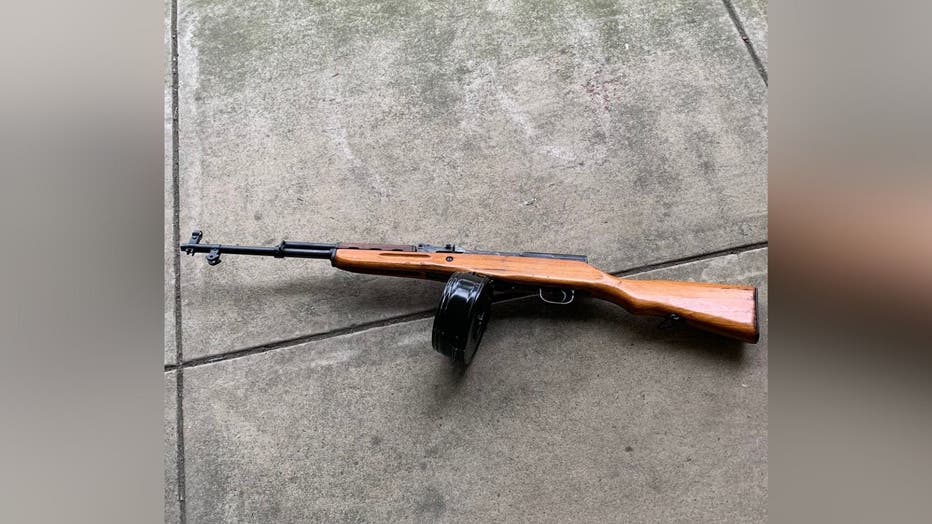 They say the suspect was holding what they described as a "long gun" with a drum-style magazine attached to it when the officers encountered him.

In addition, police say he was with a woman. They say she is now safe, but shaken after the incident.

According to police, she's being interviewed and will be released to her family. Investigators say the pair was "involved in some type of a relationship."

Neither the woman, nor the man they shot have been identified.

The incident in the 1300 block of Alabama Avenue, Southeast, was reported around 3:03 p.m.

According to Metro officials, the shooting did not occur at the station proper.