An MS-13 member and a member of the 18th Street Gang were among multiple students involved in a fight&nbsp;inside Northwestern High School in Hyattsville that sent one student to a local hospital, according to police.

HYATTSVILLE, Md. - There will be extra security at a Prince George’s County high school Thursday after a fight between rival gang members inside the school.

Police say the fight happened at Northwestern High School in Hyattsville, putting two students in the hospital and three students under arrest.

According to Hyattsville Police, an MS-13 gang member who is 16 years old tried to stab a 19-year-old student who’s part of the 18th Street gang. The fight happened in a stairwell around 10 a.m.

Police say the 19-year-old student was cut in the chest and the 16-year-old cut his own hand with his knife. Both were hospitalized and released.

Police say the 16-year-old and two other students, ages 14 and 15, were arrested.

A letter from the principal and a robocall that went out to parents did not mention gang activity and describes what happened as an “altercation” between several students.

A Prince George’s County Schools spokesman says that when the information went out, police had not determined the fight was gang-related. He says an updated letter will go out to parents on Thursday.

Hyattsville Police tell FOX 5 that a few weeks ago, a suspected gang member was caught with a knife at the school. 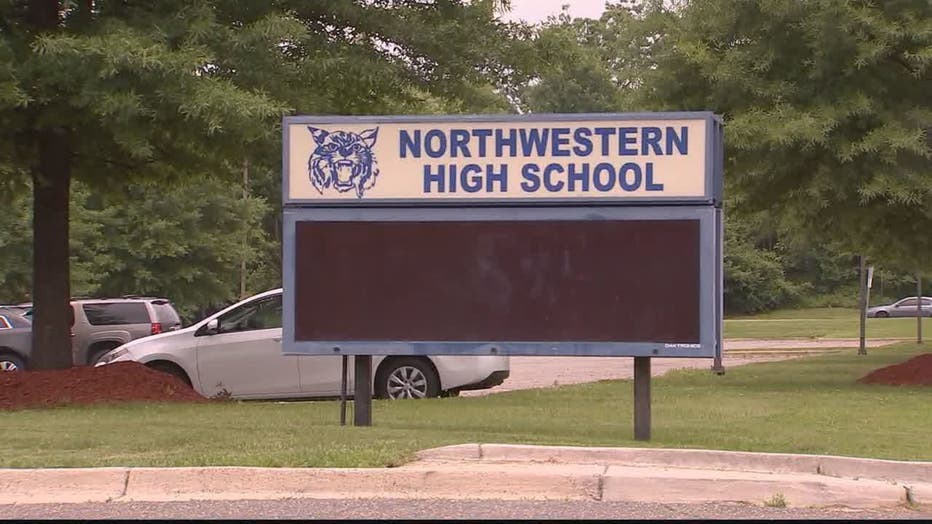