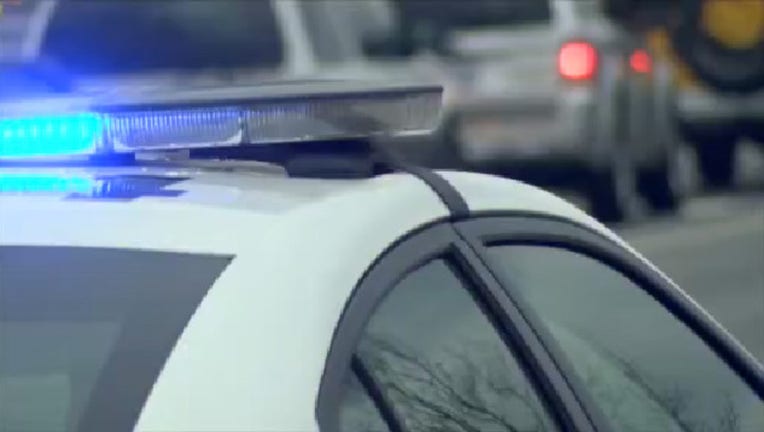 WHEATON, Md. (AP) -- Montgomery County officials have agreed to pay $45,000 to a freelance photographer who was arrested while videotaping police in 2011.

Mannie Garcia had said in a lawsuit that county police officers put him in a chokehold while he was recording the arrest of two Hispanic men in Wheaton.

Garcia said officers violated his First Amendment rights and compromised his ability to work because his White House credentials had been suspended pending the outcome of the case. He was charged with disorderly conduct but later acquitted.

County officials, who had long disputed the claims, denied liability in a joint statement issued Wednesday regarding the settlement.

The lawsuit was expected go to trial later this month.

An award of legal fees and other associated costs has not yet been determined.