The Montgomery County Council passed an expedited bill tonight that will change use of force regulations for police. This as new data released shows large racial disparities in traffic stops, citations, and arrests.

MONTGOMERY COUNTY, Md. (FOX 5 DC) - Calls for change in the wake of George Floyd’s death have led to landmark legislation in Montgomery County.

The county council passed an expedited bill Wednesday night that will change use of force regulations for police. This comes as new data released shows large racial disparities in traffic stops, citations, and arrests.

The use of force legislation goes into effect as soon as County Executive Marc Elrich signs it, which he is expected to do by the end of the week.

The council voted unanimously to approve the bill spearheaded by Councilman Will Jawando.

The bill also bans chokeholds and striking a restrained individual.

It creates a duty to intervene on the part of a police officer witnessing misconduct by a fellow officer.

In addition, no-knock warrants will no longer be allowed to be used in drug cases. 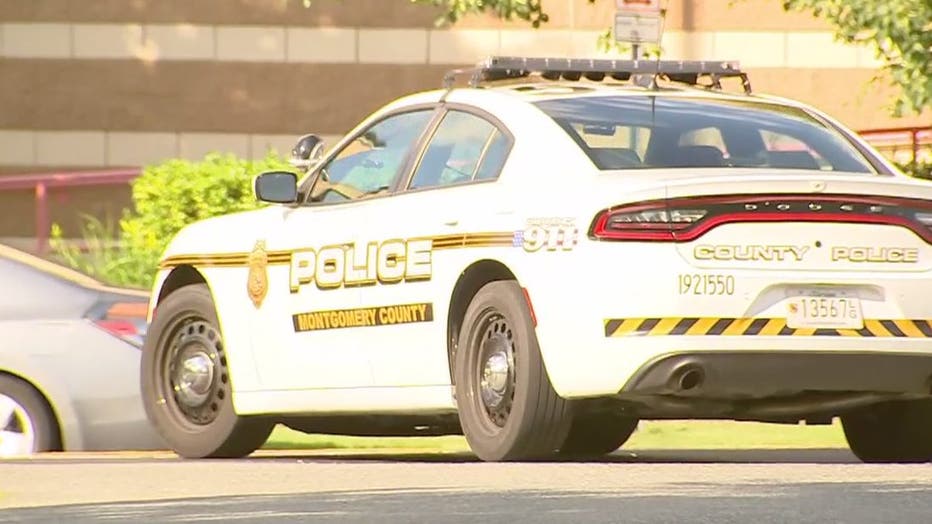 Police Chief Marcus Jones was not immediately available for comment but during the public comment period earlier this month, he spoke before the council saying, in general, he agrees with the legislation and its intent.

The chief said much of it is already in line with policies already in place in his department.

This legislation comes less than a week after a review of policing data requested by the council was released.

It found that African Americans accounted for:

Black men were three times as likely as white men to receive a traffic violation and Latino men were nearly twice as likely.

For example, the report states, “MCPD does not track data on street stops (e.g. stop and frisks) and does not consistently record data by ethnicity, which may undercount MCPD’s interactions with Latinx residents.”

In comparison, Prince George’s County police provided FOX 5 with a quick look at when it documents the race of individuals with whom officers interact.

It includes suspects arrested and charged with a crime, investigatory stops during which an officer writes a case report, (it’s mandated in instances when an officer searches an individual), criminal/civil citations requiring a case report, and any traffic stop where a traffic citation is issued, a warning is written or a safety equipment repair order is written.