MONTGOMERY COUNTY, Md. (FOX 5 DC) - An Alcoholics Anonymous group leader is being investigated for allegedly sexually assaulting a member of his chapter, according to Montgomery County Police.

Detectives say they were investigating the sexual assault of a female that occurred on Dec. 23 in the 4100 block of Landgreen St. in Aspen Hill when they determined the victim was a member of Michael Joseph Weschler, Jr.'s AA chapter. 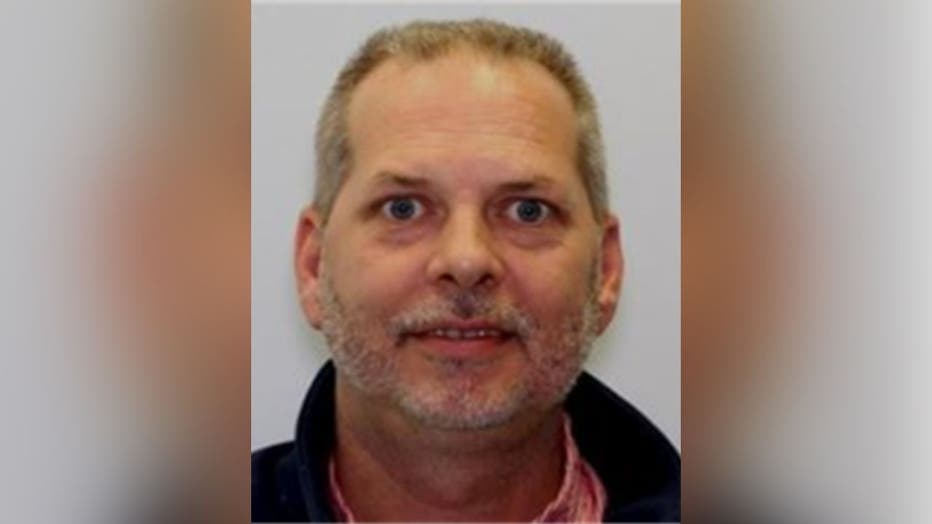 Police determined the victim joined the group 10 weeks prior to the assault and that Weschler befriended the victim and invited her to his home, located at the location listed above, to help with her treatment.

While at his house, the victim was sexually assaulted by Weschler, according to police.

Detectives are concerned that Weschler may have used his position within Alcoholics Anonymous to sexually assault other women. Anyone with additional information is asked to contact the Montgomery County Police Special Victims Investigations Division Sex Assault Unit at 240-773-5050.