KALISPELL, Mont. (AP) - A Montana man is facing a $9.9 million fine from the Federal Communications Commission after he sent racist, anti-Semitic and harassing robocalls to tens of thousands of phones across eight states.

Scott D. Rhodes' calls in 2018 targeted Black and Jewish politicians, a journalist, an Iowa community grieving the killing of a college student and the murder case against an avowed white supremacist who drove into a crowd in Charlottesville, Virginia, the Daily Inter Lake in Kalispell reported Wednesday.

The FCC announced the fine on Jan. 14 and said Rhodes repeatedly violated the Truth in Caller ID Act by manipulating the calls to make them seem as if they came from local phone numbers.

Ajit Pai, who stepped down as the FCC’s chairman last week, said the law clearly bans spoofed robocalls "used with the intent to defraud, cause harm or cheat recipients" and that Rhodes’ calls marked "new levels of egregiousness." 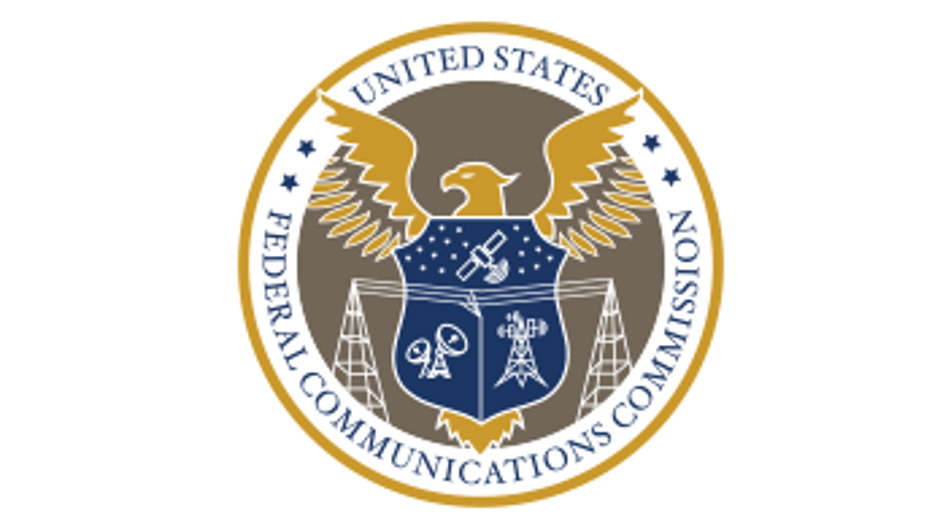 Among many other things, the calls Rhodes sent included a recording of Adolf Hitler and directed listeners to his podcast where he ranted about Jews, Muslims and other people of color. Calls also went to Charlottesville, Virginia, conveying a baseless conspiracy theory about the death of a woman amid the murder trial of a white supremacist who drove into a crowd in 2017.

Rhodes, 51, has been given 30 days to pay the fine. If he does not, the FCC said it could refer the case to the Department of Justice.

In his response to the commission’s findings, he complained of "politically motivated gross overreach of FCC authority."

Rhodes did not immediately return an email requesting comment from the Daily Inter Lake on Tuesday.