FAIRFAX COUNTY, Va. (FOX 5 DC) - A mother is taking new action as she deals with the grief of losing her daughter, 21-year-old Julia Crabbe, to a drug overdose.

Crabbe and Washington Redskins player Montae Nicholson are acquaintances and Crabbe died shortly after Nicholson dropped her off at an emergency room in Loudoun County after reportedly finding her unresponsive in his bathroom.

“It's a simple training, it's not complicated and it's so easy to save a life,” said Ross in an exclusive interview with FOX 5’s Tisha Lewis. 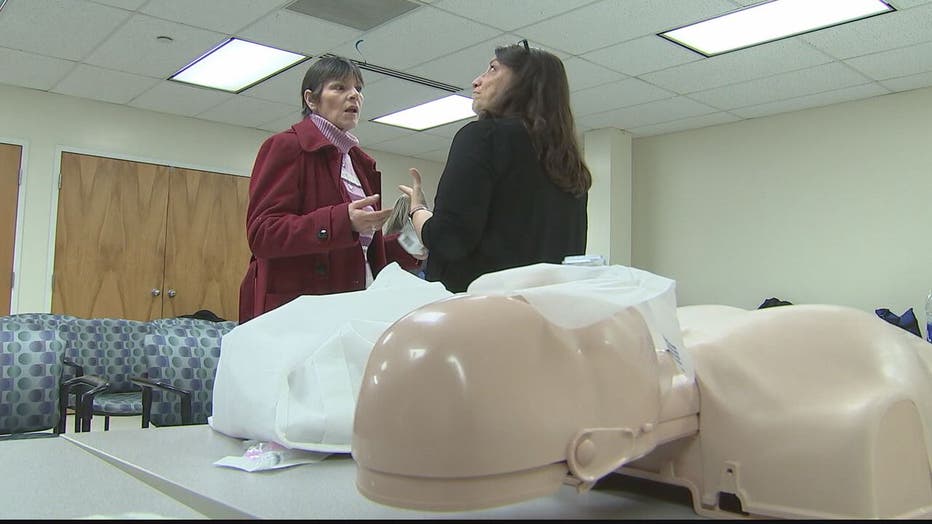 Ross was one of 16 attendees learning how to save lives in just seconds by administering naloxone. The group also learned how to spot opioid overdose symptoms including a pale or clammy face, infrequent or stopped breathing and deep snoring or gurgling, known as the death rattle.

“Interestingly enough the whole don't put them in the shower, don't put them in a bathtub, don't try to feed them because they're not functioning the way they should so you're really endangering them. I didn't know that,” said Ross.

Ross’s daughter Julia Crabbe died from an overdose on November 14, 2019, after Redskins player Montae Nicholson reportedly found her unresponsive in his bathroom. He dropped her off at a nearby emergency room where she was later pronounced dead.

“This type of training should be in high schools because those are the kids. Even maybe middle school,” said Ross. 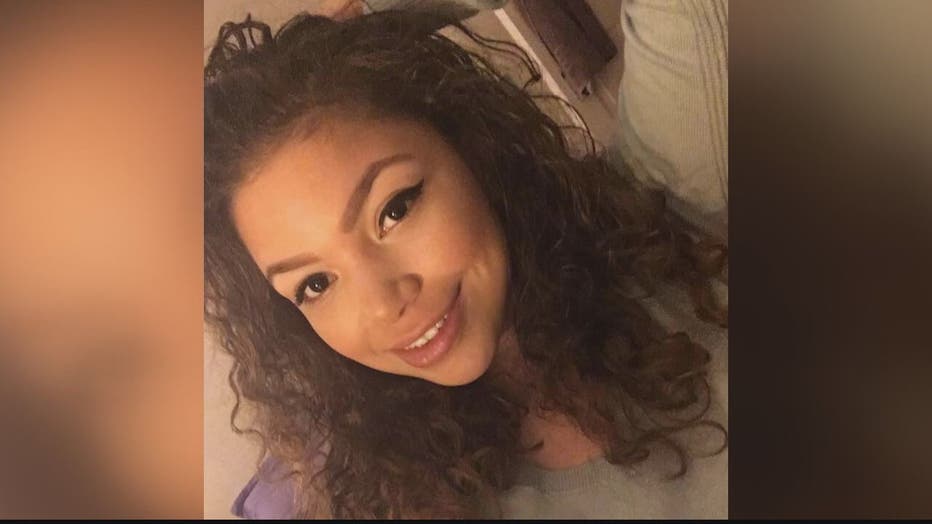 For Michelle Ross, the training is a gift she hopes to give others, even though it’s too late to save her own.

“It's still mind-blowing.  I still keep waiting for her to come through the door,” said Ross.

FOX 5’s Tisha Lewis reports the Loudoun County Sheriff’s Office says their investigation into Montae Nicholson is ongoing. He has not been charged.